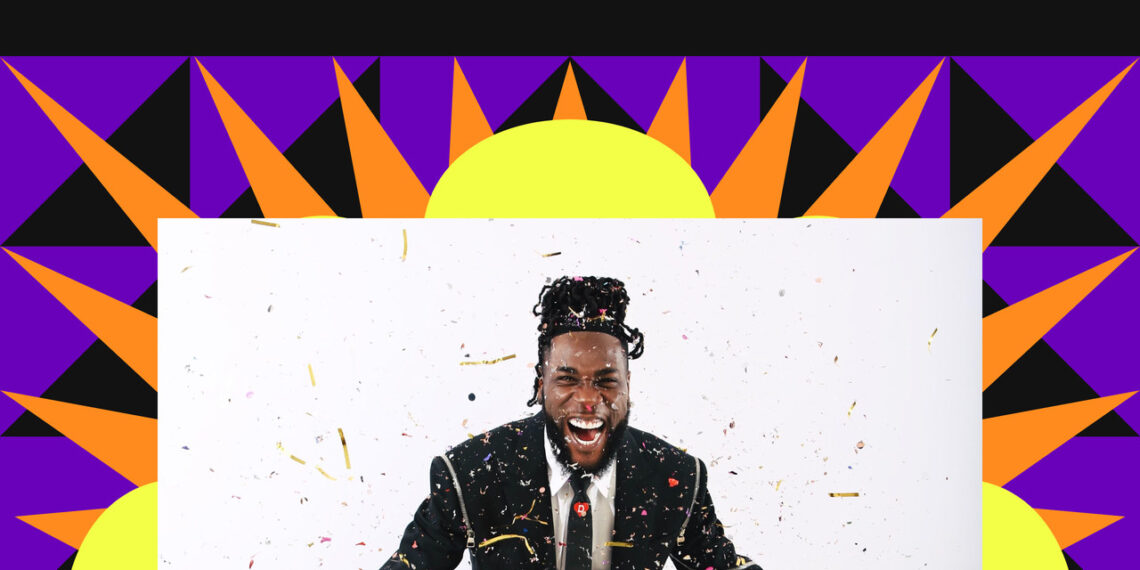 As 2022 gradually ends, music streaming platform Spotify on Wednesday announced that Damini Ogulu, popularly known as Burna Boy, is the most streamed artiste in Nigeria.

The love affair wasn’t only local- he is also the most globally streamed artiste from Sub-Saharan Africa.

His track ‘Last Last’ also takes the crown for the most streamed and hearted song in Nigeria.

Spotify, who released their verdict through an annual newsletter tagged “Spotify wrapped: 2022 – A love affair with Nigerian sounds”, revealed that from their collected data, Burna Boy was the most streamed artist of the year.

Spotify wrapped is an analytic data term for the streaming platform carefully curated from the listener’s choices of songs.

On Wednesday, Spotify brought each user their unique individual wrapped containing their most played songs, favourite artistes and genres from both local and international music.

According to Spotify, from the general data collected from all users, Burna boy was not only a Nigerian favourite but also spread his wings internationally.

“2022 is the year that Burna Boy set the world on fire- claiming the number one spot as the most streamed artiste in Nigeria”, Spotify noted in a statement.

Ayra Starr, on Spotify’s RADAR, became the most streamed female artist in Nigeria, while Tems has the leading vibe among Nigeria’s musical exports in 2022.

‘Wait For You, the singer’s collaboration with Future & Drake, was the top Nigerian song export of the year.

Although Spotify Wrapped is primarily a massive data analysis strategy, the 2022 wrap this year showed more than just rankings and numbers.

As part of the data, Spotify noticed that Nigerians mostly listened to music on Fridays by 11 am and also listened to nearly three times as much local music in 2022 than they did in 2021, with a 291 per cent YOY(Year over a year) increase in local music consumption.

With Burna Boy leading on the platform, below are the full details of artists, songs and albums that made it to Spotify Wrapped.

MOST STREAMED ARTISTS IN NIGERIA

MOST STREAMED FEMALE ARTISTS IN NIGERIA

MOST STREAMED TRACKS IN NIGERIA

Peace Be Unto You – Asake

MOST STREAMED ALBUMS IN NIGERIA

Mr Money With The Vibe – Asake

Made In Lagos: Deluxe Edition – Wizkid

Made In Lagos – Wizkid

Catch Me If You Can – Adekunle Gold

MOST HEARTED SONGS IN NIGERIA

Peace Be Unto You – Asake