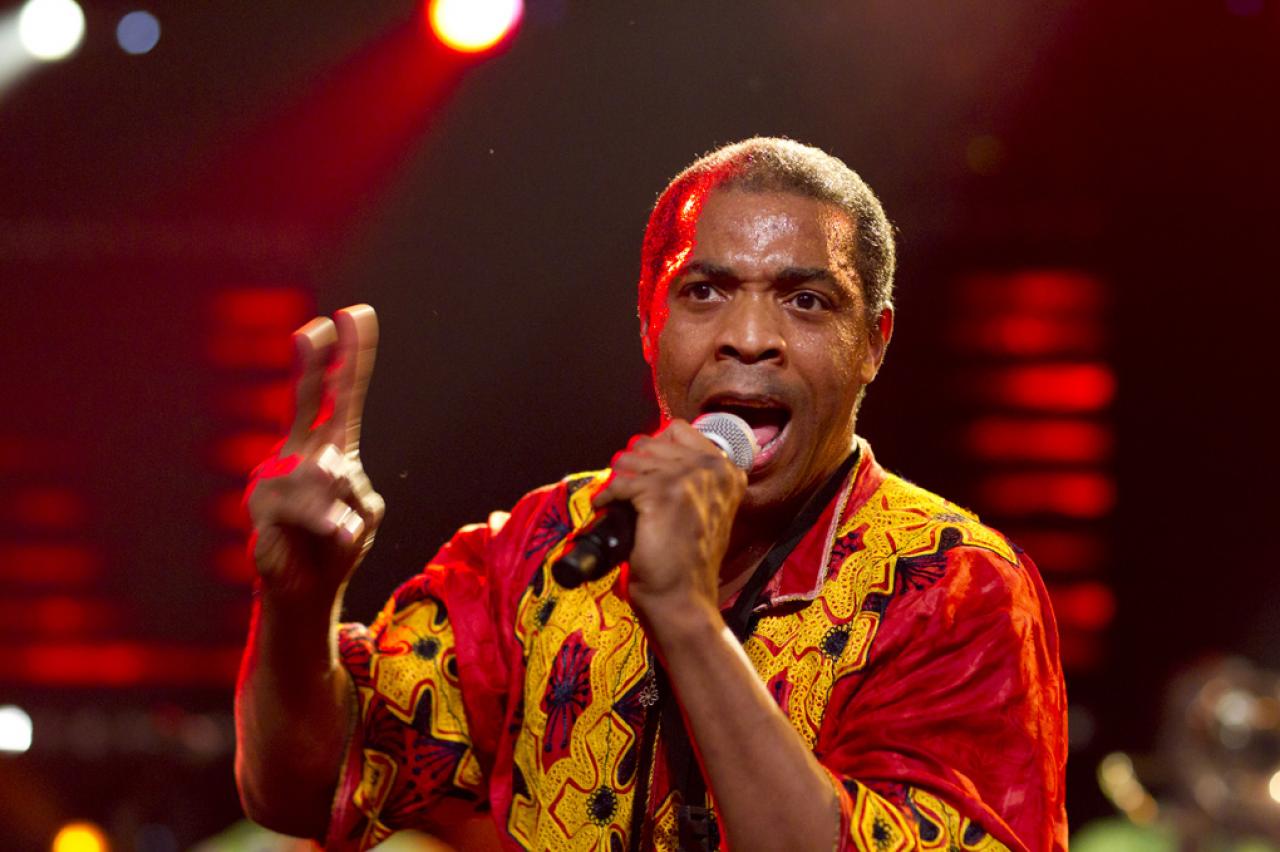 "We do not involve Fela’s music in any political campaign at home or abroad and choose to remain neutral".

Femi Kuti, the oldest son of the late Afrobeat legend, Fela Kuti, issued a disclaimer that denied support for the use of his father’s song for a political campaign, Monday afternoon.

The APC’s presidential flag bearer, Bola Tinubu, on Twitter posted a video showing highlights of his just concluded political rally in Lagos with Fela’s hit “Eko Ile” as the soundtrack

Femi tweeted that the APC did not seek permission before using the Afrobeat maestro song in its political campaign.

“Disclaimer and notice of use without consent. We, the administrators of the estate of Fela Anikulapo-Kut, issue this disclaimer. We wish to clarify that the estate’s permission was not sought for using Fela’s music, Eko Ile, in the All Progressive Congress social media campaign currently making the rounds.

“We do not involve Fela’s music in any political campaign at home or abroad and choose to remain neutral.

“While we wish all candidates the best, we demand that the laws of the Federal Republic of Nigeria are abided by, and intellectual property rights are duly respected. Signed the estate of Fela Anikulapo-Kuti.”

In May 2021, a similar incident occurred when Femi called APC out for using an inscription of the late musician on its campaign shirts.

APC, on its official Twitter handle, posted a photo of campaign shirts bearing an inscription made famous by Fela.

“To be spiritual is not by praying and going to church. Spiritualism is the understanding of the universe so that it… Fela Kuti,” the inscription read.

Demo reacted by asking the party to pull down the post as the Kuti family owns Fela’s name and that using it is an infringement and disregard of legal rights.