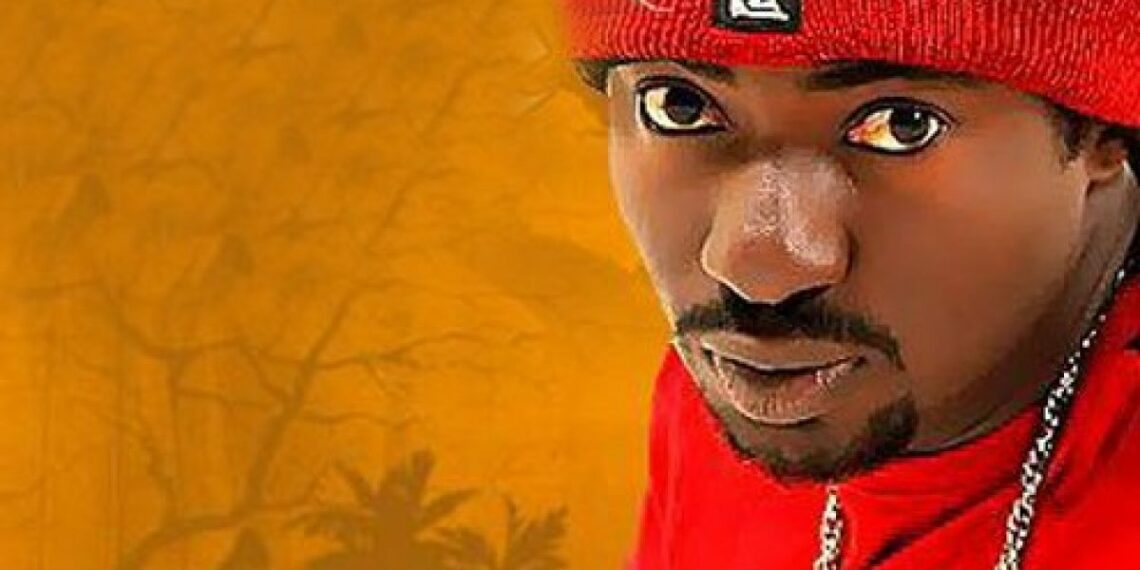 "I thought that by now, Burna Boy and Wizkid would have responded, but I want them to know that it is not good, and they should desist from sampling other people’s music without permission."

Nigerian singer, Ahmedu Augustine, popularly known as Blackface, has accused his industry colleagues, Burna Boy and Wizkid, of sampling his song, ‘Twist and Turn’, without permission.

On his Instagram page, Blackface, a member of the defunct music group, Plantashun Boiz, accused Wizkid of sampling his beats in his song, ‘Ginger’, featuring Burna Boy

In another post, the ‘Ahead of the Game’ singer described their alleged actions as out of bounds while urging them to call him.

According to the singer, who spoke with PREMIUM TIMES on Wednesday, the singer claimed they went to his youtube channel, ripped the song and sampled it.

He said that he initially drew the singers’ attention with the song ‘Imposter’, but they didn’t listen to him.

“Immediately, I knew they tampered with my creativity; I called them out for their actions. That same day, I released the song ‘Imposter’, but they didn’t do anything about it.

“This is not the first time Wizkid will be sampling my work. His song, ‘Slow Whine,’ where he featured Banky W, was my song that he sampled,” he said.

When this paper listened to both songs, we observed no similarities.

However, Blackface insists that Wizkid’s ‘Ginger’ is a doctored version of his song whose similarities are only audible to him (Blackface), the sound creator.

“To those saying they don’t sound alike, they didn’t create the sound, so they won’t know the similarities.

“Of course, they changed some parts to make it sound like theirs, but it’s not,” he said.

In the interview with this newspaper, Blackface said he has not considered taking any legal action against them.

“Right now, I want them to come to the table. Let us all show these kids coming up that nothing beats originality.

“We have all contributed to putting Nigeria on the world map. Nobody wants to put anybody down. You can’t just take somebody’s music, refine it and start parading it as yours,” he said.

He said he is yet to get a response from any of the artistes.

“I thought that by now, Burna Boy and Wizkid would have responded, but I want them to know that it is not good, and they should desist from sampling other people’s music without permission,” he added.

The controversial singer has had running battles with his former band members, Tubaba and Faze.

In 2016, Blackface threatened to drag Tubaba to court for allegedly stealing his song.

Blackface accused 2face of stealing ‘Let Somebody Love You, a 2014 song, the latter released with Bridget Kelly, an American singer and songwriter from New York City.

“You are singing #LetsomebodyLoveYou without telling me when you know it’s my song isn’t going down without the world knowing what you and your manager Efe have been doing,” he wrote.

The accusation lingered till November 2019, when they both reached an out-of-court agreement.

According to the information, 2baba agreed to make all the necessary corrections and amendments that prevented Blackface from receiving royalties from the song.

Before that, Blackface also claimed he wrote Tubaba’s monster hit song, African Queen and went ahead to release his version.

In 2019, the dancehall singer accused Faze of conspiracy for performing the group’s song with Tuface.