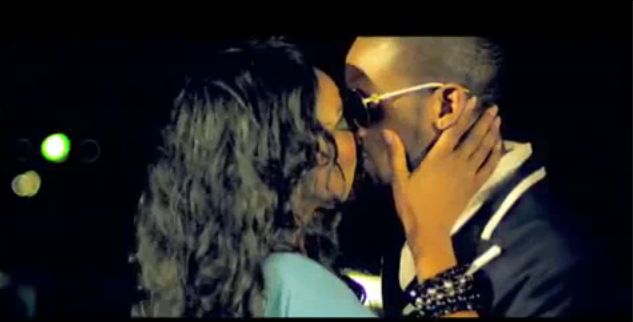 It was reported that D'banj paid Genevieve ₦2m, approximately $15,000 at the time, for her role in the music video.

It was when a new sound, known as Afrobeats, emanated from the industry.

The song was released in 2008 as part of his critically acclaimed album, ‘The Entertainer’.

The album also had other hit tracks like ‘Gbono Feli Felix, ‘Olorun Maje’, ‘Suddenly’, and ‘Igwe.’

Two years after its release, the video for ‘Fall in Love’ had Nollywood actress Genevieve Nnaji play the vixen.

The song had two videos. The first music video was released on 26 January 2010. It featured the 2010 finalists of Face of Africa.

It received negative reviews from critics who felt the video didn’t complement the song well enough.

Mo’ Hits Records then decided to shoot another music video.

The second music video, released on 4 May 2010, featured Nnaji.

It was reported that D’banj paid Genevieve ₦2 million, approximately $15,000 at the time, for her role in the music video.

Before the music video’s release, there were reports about a romance between both stars. 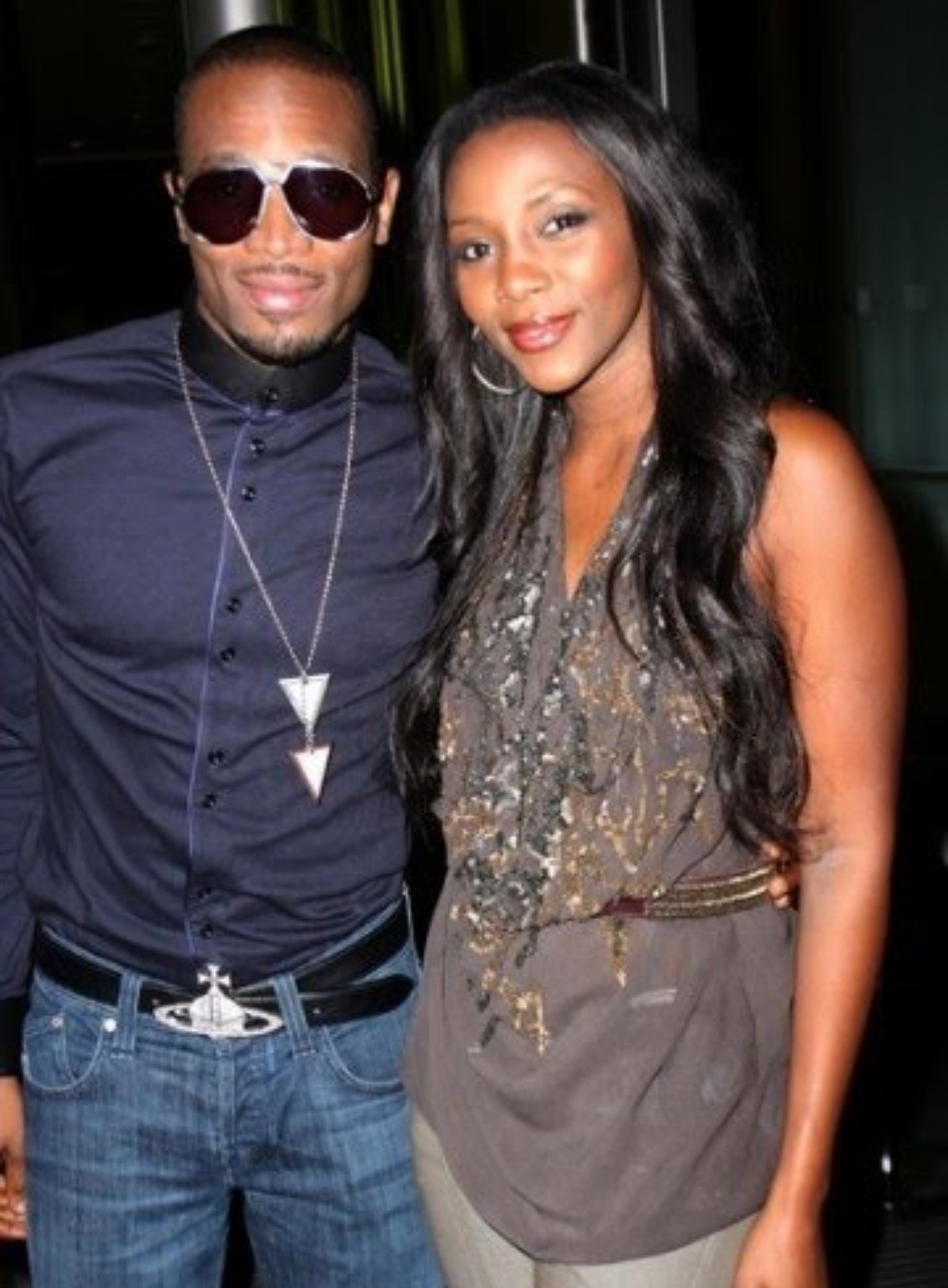 The video was shot at the Oriental Hotel in Lagos and was directed by Sesan.

The video begins with Dbanj having his bath.

Genevieve walks into the room when a call comes in from a certain Veronica asking if Dbanj is still up for a dinner date.

What follows is a song that sees an unrepentant player professing undying love to a lady.

At the end of the grovelling, Dbanj is forgiven, and they share a passionate kiss.

It was that kiss that further heightened the rumours of the duo dating.

Nigerian music lovers came to see the song ‘Fall in Love as a crossbreed of the movie and music industries.

Dbanj and Genevieve enjoyed massive followings in their rights.

Whether both artists dated almost remained a mystery to their fans.

Later reports claimed they dated between 2009 and early 2012.

However, in a 2020 interview just before his 40th birthday, Dbanj admitted to dating Genevieve.

Fall in Love was nominated for Song of the Year at The Headies 2009.

The music video for the song won Most Gifted Afro Pop Video at the 2010 Channel O Music Video Awards.

It was also nominated in the Best Male Music Video of the Year (Artist & Director) category at the 2010 Nigeria Entertainment Awards.

Produced byDon Jazzy, under Mo’ Hits imprint, ‘The Entertainer’ album, which houses ‘Fall in Love’, is the third studio album by D’banj.

The album was named after D’banj’s skill as an entertainer.

The album is rated as a commercial success.