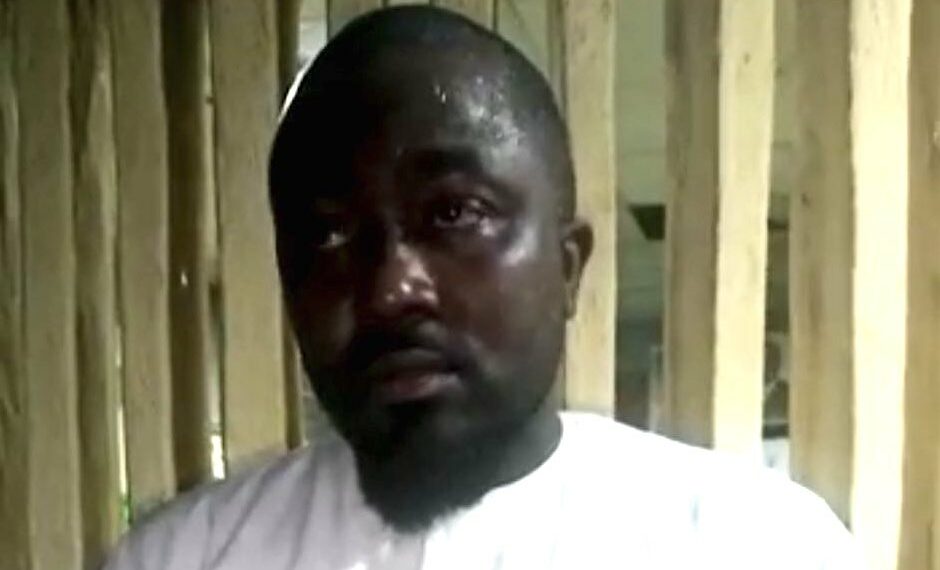 Alleged Assault: Ice Prince to remain in prison as witnesses fail to show up

The ‘Oleku’ crooner is standing trial on a three-count charge bordering on assault, obstructing a policeman from carrying out his statutory duties, and abduction.

The alleged assault trial of the famous Nigerian singer, Panshak Zamani, aka Ice Prince, was stalled on Wednesday at a magistrate court in Ajah, following the absence of the prosecution witnesses.

The ‘Oleku’ crooner is standing trial on a three-count charge bordering on assault, obstructing a policeman from carrying out its statutory duties, and abduction.

During the trial, the prosecution’s lawyer asked the court to adjourn the case, citing the absence of his two witnesses.

In the previous hearing, the court granted him bail in the sum of N500,000 and asked him to provide “two responsible sureties”.

The court also ordered that he remains at the Ikoyi correctional facility until he perfects the bail conditions.

Folarin Dalmenida, the lawyer to the musician, presented the two sureties to the court.

Operatives of the Ikoyi correctional facility said that the artiste would remain in custody until he meets his bail conditions.

One of the officials, who preferred anonymity because he was not authorised to speak with the press, said the court would evaluate the sureties brought by the rapper and determine if he should be released or not.

“If they (the sureties) meet the requirement, we may even release him today, but if not, he is not going anywhere,” he said.

The hearing continues on 24 October.

The Lagos State Police Command’s spokesperson, Benjamin Hundeyin, had, in a Twitter post, broken the news of the singer’s arrest.

He said Ice Prince was arrested for an alleged assault on a police officer who stopped him for driving without license plates.

In a tweet, Mr Hudenyin alleged that the rapper threatened to throw the officer into a river at the point of arrest.

The police officer posted a photo of the rapper in handcuffs and said he would be prosecuted.

Ice Prince rose to fame after releasing “Oleku”, one of Nigeria’s most remixed songs.

He released his debut studio album ‘Everybody Loves Ice Prince’ in 2011. “Oleku”, “Superstar”, and “Juju” were the three big hits off the album.

In 2013, Ice Prince released Fire of Zamani as his second studio album. The album contained the singles “Aboki”, “More”, “Gimme Dat”, and “I Swear”.

On 1 July 2015, Ice Prince was announced as the vice president of Chocolate City. He held the position until he left the label in 2016.