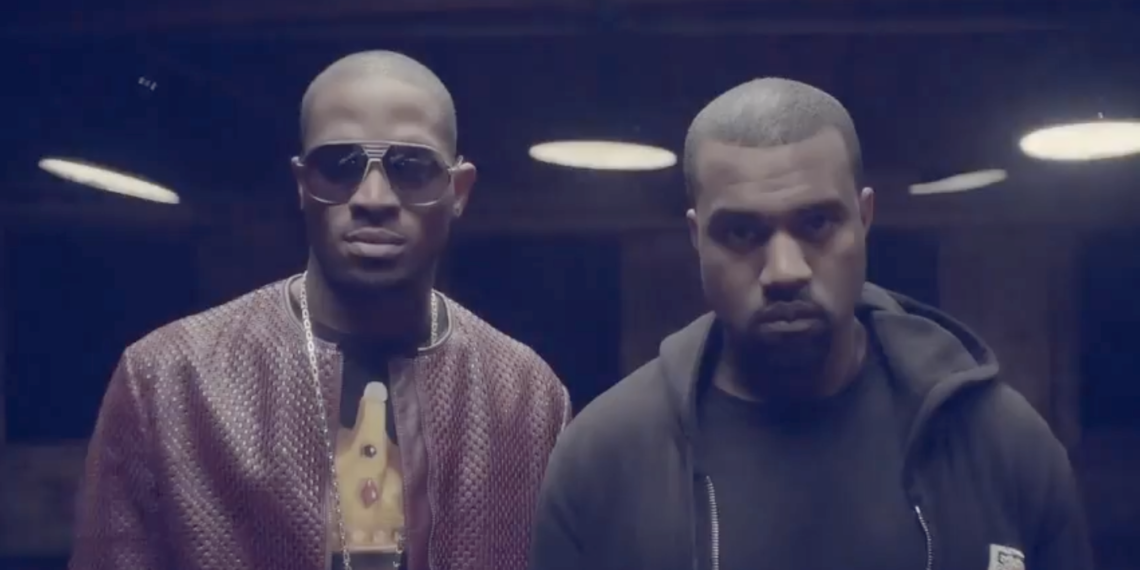 Released in May 2012, 'Oliver Twist' was Dbanj's first song after his exit from Mo'Hits.

Released in May 2012, ‘Oliver Twist’ was Dbanj’s first song after his exit from Mo’Hits.

For the chart week dated 26 May, ‘Oliver Twist’ debuted at number nine on the UK Singles Chart—marking the musician’s first international chart appearance and first Nigerian song to ever debut on the chart.

He spoke on the 8th episode of Showmax Original docuseries titled ‘Journey of the Beats’.

According to the ‘Endowed’ crooner, an air hostess mistook him for Kanye West on a private flight from Dubai to the US.

Going down memory lane, Dbanj said he was about to leave Dubai, where he had gone to perform in a concert.

A chance meeting turned into the opportunity

Dbanj explained it was the same time he had shot the video for ‘Endowed’ featuring Snoop Dogg.

“We were trying to leave after we had a wonderful concert in Dubai and at the airport, I came out with my crew. That was in 2010.

“I came out with my crew, and the air hostess looked at me. They ran up to me with a plaque saying, Mr Kanye West.

“So the Emirates 1st class air hostess thought I was Mr Kanye West. And my crew were surprised.

“So I told her I’m not Kanye West. I’m D’banj. But the next thing on my mind was, is Kanye coming? So I told my crew that Kanye is coming,” he said.

At that point, he decided to leverage his relationship with Snoop Dogg, whom he calls uncle Snoop.

According to Dbanj, immediately after he pulled up to Kanye, the American superstar waved at him.

He said that Kanye took a liking to him at first glance and decided to allow him to play his music.

“It took him about five to seven minutes, and Kanye said, ‘Yo, I like you. You have to come to New York.

“I said no, I’m going to shoot this video with Snoop in LA next week. So Kanye said, before going to LA, pass through New York. He gave me the address, and I was there,” he added.

He further revealed that Kanye liked his reference to Beyonce in the song ‘Oliver Twist.

He went on to explain how Kanye made available to him the members of his GOOD Music crew, including the likes of John Legend, Sa-Ra, Malik Yusef, Big Sean and others in London.

Nigerian artists collaborating with their foreign counterparts date back to the 70s with the likes of Fela Anikulapo Kuti and King Sunny Ade.

While the industry experienced a lull in the 80s and 90s, things began to pick up in the early to mid-2000s.

That era witnessed a collaboration by the now defunct music group ‘The Pulse’ and American rapper Busta Rhymes.

This has paved the way for many collaborations between top Afrobeats artists such as Wizkid, Burna Boy, Davido, Tiwa Savage, Omah Lay, Tems, and Fireboy, among others.