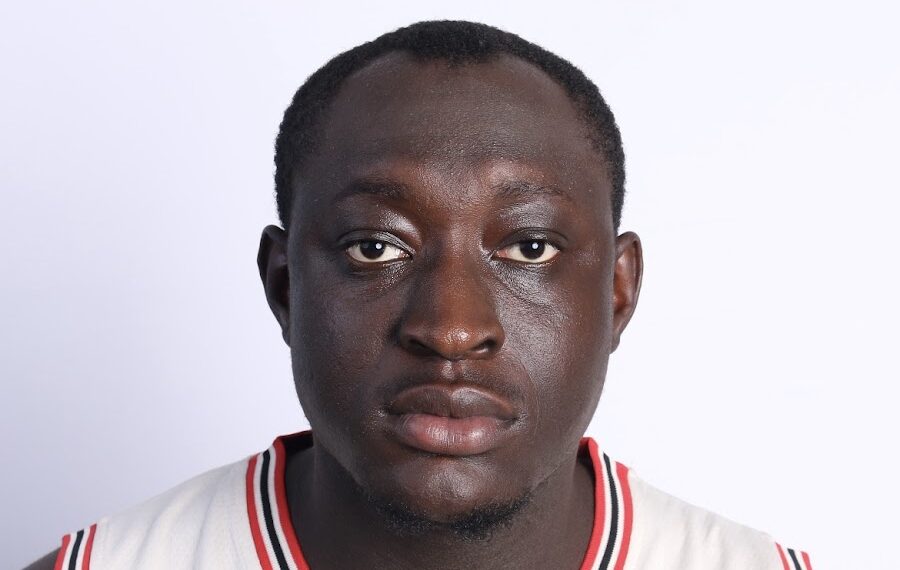 The Warri-born skit maker uses the word Machala as a catchphrase in his skit, further depicting that he wants to be like his role model, Wizkid

Nigerian skit maker Carter Efe on Wednesday made history when his Wizkid tribute song ‘Machala’ with Berri Tiga debuted on the US Billboard Afrobeats Charts.

Efe, who began his comic career in 2018, is also the first Nigerian skit maker to achieve this feat. Reacting to the achievement, he posted on his Twitter page a screenshot of the Billboard Chart.

The song, released on 29 July, was originally an ode to the music superstar Wizkid Ayo Balogun.

The track debuted at the 14th position of 50 on the afrobeat charts, alongside songs by (Burna boy, Tems, Davido, Rema, Master KG and his idol Wizkid).

The featured artist Berri Tiga and Producer X also shared the joy of this achievement as they have taken to their social media pages to jubilate and engage with their fans.

The Billboard U.S. Afrobeats Songs chart ranks the 50 most popular Afrobeats songs in the U.S. based on indexes like official streams and download sales from top music retailers.

The word Machala is Nigerian slang for ‘Supreme King’. This title has been bestowed on the Nigerian musician Wizkid by his ferocious Fan base Wizkid FC

The Warri-born skit maker uses the word Machala as a catchphrase in his skit, further depicting that he wants to be like his role model- Machala (Wizkid)

Although Wizkid has not responded officially to his tribute song, the comedian-turned -singer continues to dominate Nigerian music charts.

The hit has caught the attention of celebrities like Don Jazzy, skit makers and content creators on different platforms.

The US Billboard Afrobeats Chart is run with AfroNation to compile and rank Afrobeats music weekly.

Songs that make the charts are songs classified in the Afrobeats Genre, mainly from Nigeria.

As of press time, the number one song on the chart for the week is Burna Boy’s ‘Last Last’, and at Number fifty is Fall by Davido.

The festival was founded by Obi Asika and SMADE, in association with BBC 1 Xtra, in 2013 and was nominated in the Best Overseas Festival category at the 2019 UK Festival Awards now

Efe has taken to his Instagram page to drop a snippet with Ceeza Milli- a Nigerian artist.

In the Instagram reel, he is seen vocalising and dancing while Ceeza plays the beat with the post bears a caption that reads “EFE x @Ceezamilli Incoming”.