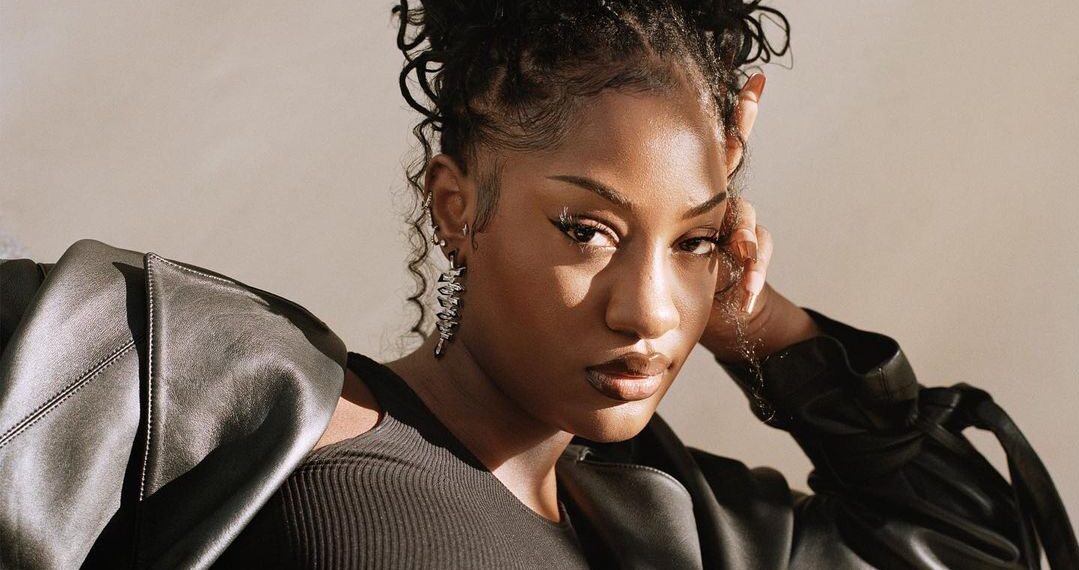 By her nomination, Tems will be going against some of hip hop’s heavyweights like Eminem, Snoop Dogg and Nicki Minaj.

The ‘Higher’ singer has been nominated in the Best Hip-Hop category of the 2022 edition of the popular U.S. award show, the MTV Video Music Awards

This is coming on the same day former U.S. president Barack Obama listed her hit ‘Vibe’ in his annual summer playlist released Tuesday.

She received the nomination for her feature in Future’s ‘Wait for U’, off his album, ‘I Never Liked You. The song also has Canadian rapper Drake in it.

By her nomination, Tems will be going against some of hip hop’s heavyweights like Eminem and Snoop Dogg (From the D 2 the LBC), Kendrick Lamar (N95), Latto (Big Energy), Nicki Minaj and Lil Baby (Do We Have a Problem?) as well as Pusha T (Diet Coke).

They are all nominated in the same category.

In June, Tems made history when she became the first Nigerian and African female musician to win the Best International Act at the BET Awards

She beat UK singers Little Simz and Dave to win the BET Award, which was her very first since the launch of her music career.

Barely hours after that, the RCA Records artist delivered a soundtrack for one of 2022’s most anticipated movies, ‘Black Panther: Wakanda Forever.

The twin recognition sent fans of the songstress into a frenzy, seeing her trending on Twitter for almost 48 hours.

Only Tuesday, it was announced that Tems has tied with one of Africa’s biggest acts, Wizkid as the Nigerian artist with the most tap charting songs in Hot 100 history.

They both have four songs on the chart.

The MTV Video Music Awards (VMAs) is an award show presented by cable channel MTV to honour the best in the music video medium.

Originally conceived as an alternative to the Grammy Awards, the annual MTV VMAs have often drawn millions of youths, from teens to those in their 20s each year.

The statue given to winners is an astronaut on the moon, one of the earliest representations of MTV, and was colloquially called a “Moonman”.

The statue was conceived by Manhattan Design—also designers of the original MTV logo.