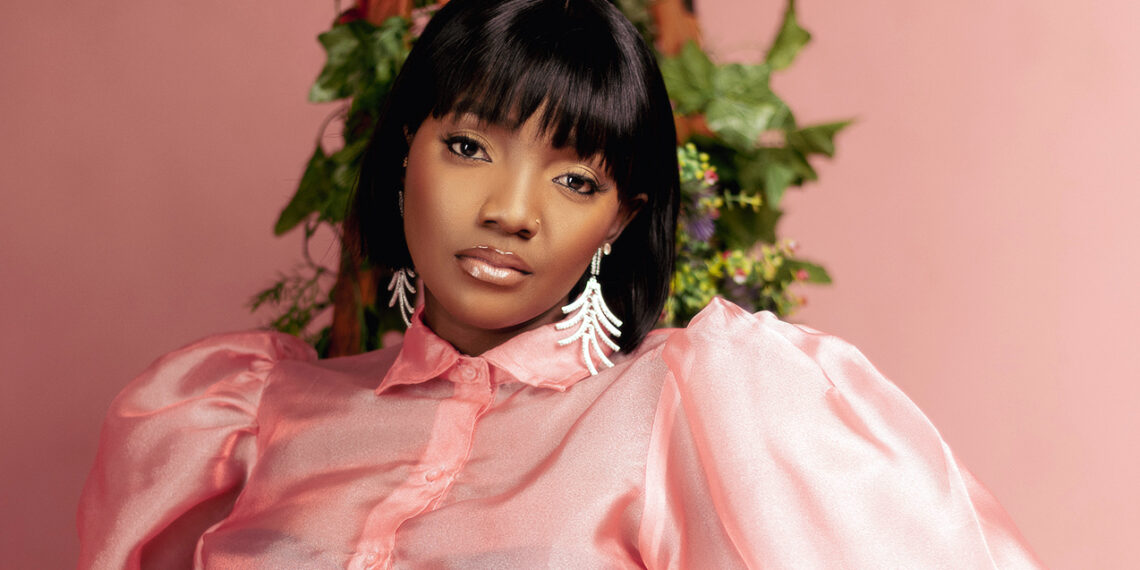 Simi is the second African musician after Tiwa Savage to be named Spotify EQUAL Global and EQUAL Africa artist.

This announcement follows the release of her latest album, ‘TBH (To Be Honest)’, released in June.

Simi joins other Nigerian artists, Tiwa Savage, Ayra Starr, Asa, and FAVE, who have featured on EQUAL Africa in the past.

The platform aims to spotlight and amplify the voices of talented African female artists making waves in the music scene.

Simi is the second African musician after Tiwa Savage to be named Spotify EQUAL Global and EQUAL Africa artist.

Reacting to her recognition, she said: “Striving and thriving as a woman in a male-dominated industry has taken years of practice to master. You go from being scared to being intimidated by it, brave enough for it and finally conquer it.

‘‘I’ve almost always had to do more than my male peers to prove myself. But, because of my love for music, I have been relentless and proud to do this work. With all my heart, I hope that the women who continue to come after me find it easier to shine in the way they deserve.”

Simi joins a list of talented African women driving the culture and breaking through barriers in the music industry.

“We are proud to welcome Simi to the EQUAL programme, and we’re so excited to see where her talent continues to take her from strength to strength,” says Spotify’s head of music for sub-Saharan Africa, Phiona Okumu. 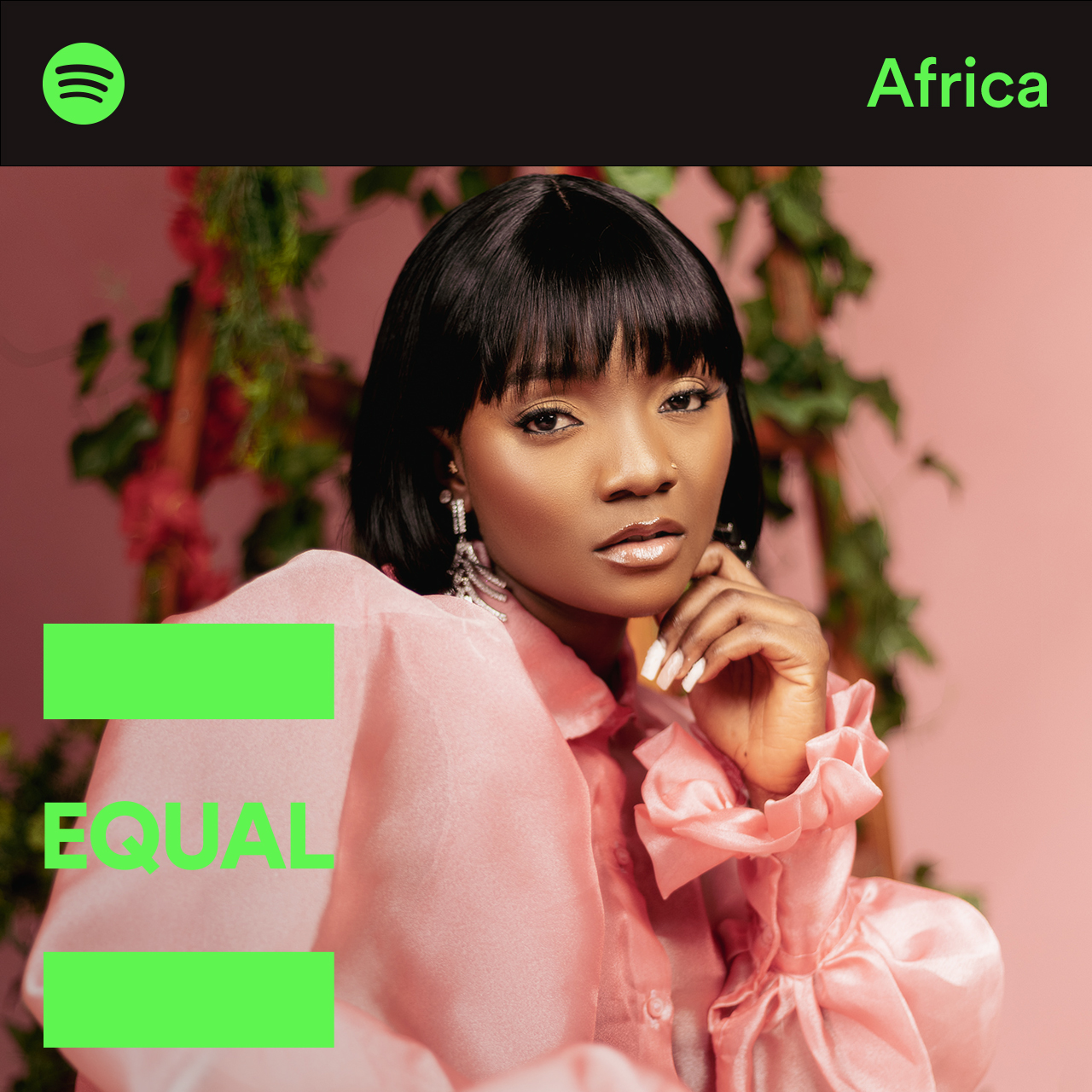 Spotify, launched in 2008, is currently the world’s most popular audio streaming subscription service with 422m users, including 182m subscribers, across 183 markets.

Simi released her debut studio album ‘Ogaju’ in 2008 before switching genres to Afro-pop.

She came onto the public’s radar in 2014 after releasing the single, ‘TIFF’, which was nominated for Best Alternative Song at The Headies in 2015.

Her 2016 single, ‘Jamb Question’, was a hit, topping music charts for weeks. In 2020, Simi garnered even more buzz in the industry after she released her famous song, ‘Duduke’, which celebrated her daughter’s birth. ‘Duduke’ was one of the most played songs of the year in Nigeria, a further testament to her musical prowess.