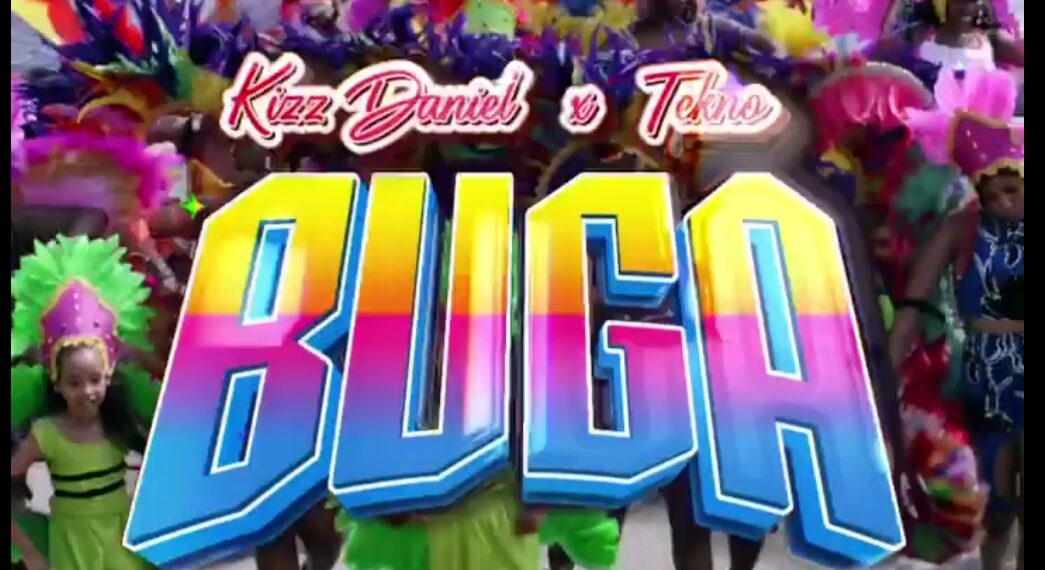 ‘Buga’, ‘Stand Strong’, ‘Last Last’ other hits that dominated first half of 2022

In the first half of 2022, Nigerian music like Kizz Daniel’s ‘Buga’, set new records.

With the advent of social media, especially TikTok and other online music streaming platforms, Nigerian musicians and fans have never had it this good.

Nigerian music has increasingly become the most famous entertainment export in Africa.

In the first half of 2022, Nigerian music like Kizz Daniel’s ‘Buga’ set new records.

Since its release, it has topped the charts of various online music streaming platforms.

The song is the most Shazamed song in the world and also held the number one position in over ten countries on the Apple Music Charts.

This year saw the rise of stars like Victony, Goya Menor, Fave, Sarz, and Portable, who have garnered an international fanbase, collaborated with international acts and won awards.

In this article, PREMIUM TIMES presents the top 11 Nigerian songs that dominated the music space in the first half of 2022.

Hence the criteria for these ratings are several indicators such as the virality of the song, popularity of the artists, streaming numbers and airplay.

READ ALS: Joeboy’s ‘Alcohol’ is most streamed song in Nigeria

The song, produced by ace beat maker Pheelz, was released on May 13, 2022, and it debuted on the Apple Music Top 100 Global Songs Chart and the Top 100 Songs Chart in 15 other countries on the first day of its release.

Soon after the release, the song hit a significant milestone on the global streaming platform Spotify as it amassed over one million streams a week after its release.

The song, released on May 19, 2022, has over three million views on YouTube and has gained international recognition.

Nigerian music rave of the moment, Divine Ikubor, better known as Rema, started the year with a hit song, ‘Calm Down’ produced by Andre Vibez.

The 22-year-old singer reputed for hits like ‘Dumebi’ rose to prominence with the release of the song “Iron Man”.

Rema’s “Calm Down” has over 46 million streams on Spotify and over 40 million views on YouTube.

The song, released on May 14, 2022, is the most played in Africa and Europe. It has over 19 million Youtube views and 9 million Spotify streams within one month of its release.

“Buga” has remained a trend on TikTok in Nigeria and other parts of the world in the past month.

The Grammy winner’s latest song has over 16 million views on YouTube and 21 million streams on Spotify.

Fast-rising Nigerian singer and music producer Philip Kayode took the Nigerian music space by surprise after his song Finesse which he uploaded on TikTok in February, became a hit in March.

He performed the track at Davido’s O2 concert in London two days after the commercial release and to rave reviews.

“Finesse’ gradually became another TikTok trend with over 38 million streams on Spotify and 24 million views on YouTube.

Crayon took the chorus, making him the only artist on the record who has previously appeared on a Mavin Records all-star song.

Don Jazzy produced ‘Overdose,’ which has 3 million Spotify and over 8 million views on YouTube.

Omah Lay, released his self-produced debut single, “Do Not Disturb”, in April 2019. He won the Next Rated award at the 2020 Headies Awards.

After collaborating with Justin Bieber on ‘Attention,’ Omah Lay returned with ‘Woman,’ an afro-fusion track produced by P Priime.

The song is the third single from Omah Lay’s upcoming debut album, ‘Boy Alone.’ On YouTube, it has received over 5 million views.

Fast-rising Nigerian singer, Oniyide Azeez, best known as Zinoleesky, a Marlian music star, released another spectacular record titled ‘Loving You’ in May 2022, after the release of Kilometer in 2021.

The song, released in May 2022 as one of the top Nigerian songs, sampled Asa’s ‘Be My Man.’ On YouTube, the song has over 1 million views.

The song was initially released in November 2021,

“Baddest Boy” has over 15 million Youtube views since its release.

Emiliana received another global recognition as his hit single in France after it sold over 15000000 million units.

The song has over 24 million views on YouTube. https://youtu.be/Ypr5QN7Xn_M

The exercise gap and modern chronic diseases, By Mukaila Kareem