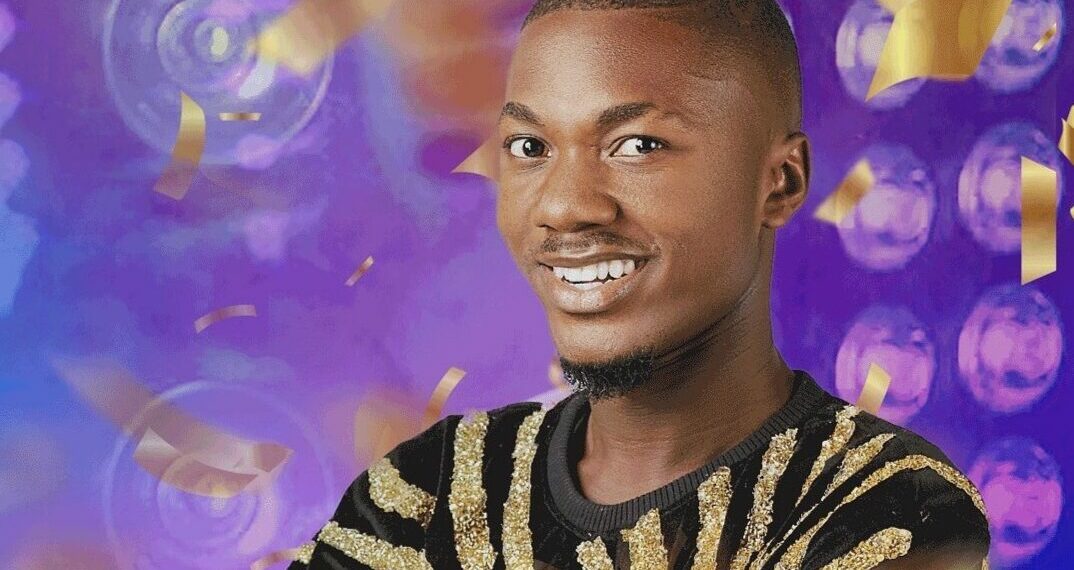 After weeks of watching the top 12 contestants sing their hearts out on the live shows to earn fan votes, the show ended on Sunday night with Progress earning the title of ‘Nigerian Idol’.

Among other things, Progress clinched the cash prize of N30 million, a new SUV, a Bigi branded refrigerator and a year’s supply of Bigi drinks.

He will also get to record an EP and a music video, a weekend getaway from TravelBeta, and a DStv Explora fully installed with a 12 months premium subscription.

The evening kicked off with a joint performance from the host, judges, and top 12 Nigerian idols.

Zadok performed Whitney Houston’s hit song, ‘I Wanna Dance With Somebody‘, which sent the audience screaming for more. This was followed by D’Banj’s performance, a medley of some of his biggest hits like “I’m on top of the world” and “Emergency”. 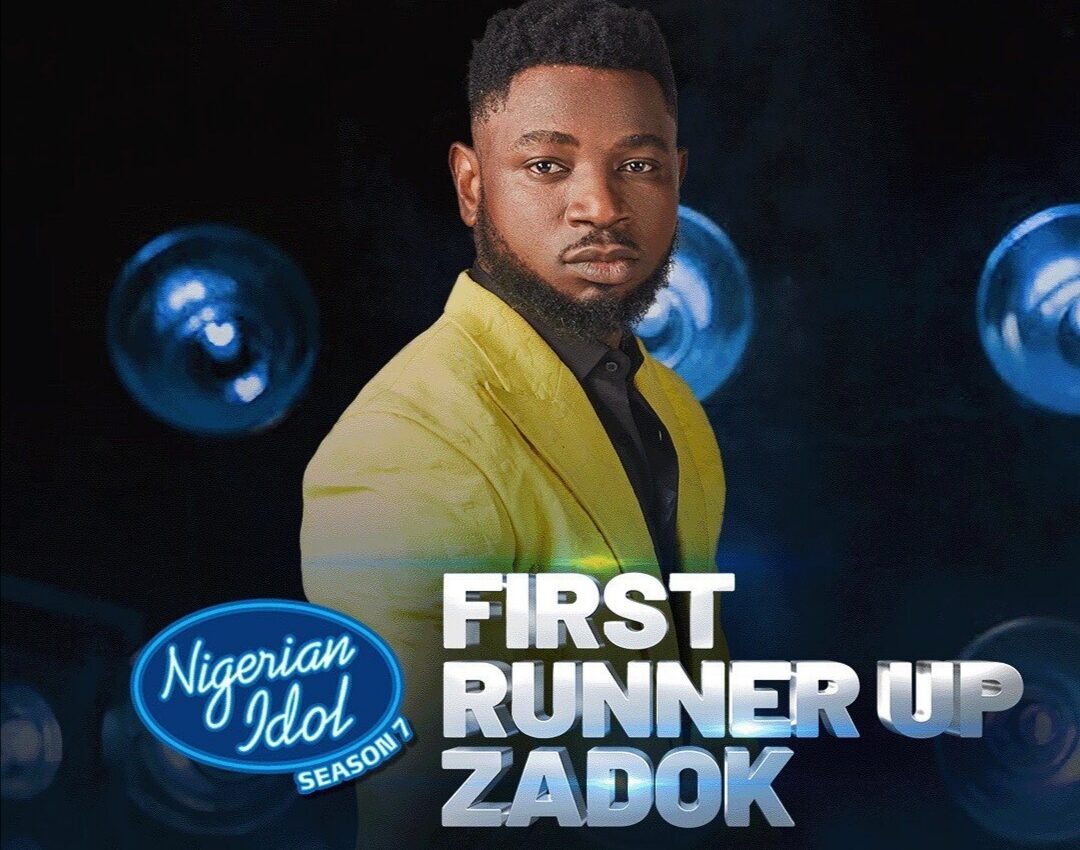 Progress’ electrifying delivery of Ariana Grande’s ‘Bang Bang’ was next, followed by Simi, who performed her hit single “Dudukuke”.

The evicted 10 of the top 12 again mounted the stage with the Season 6 winner, Kingdom Krose, to perform his new song ‘Father’s Got It All’.

The duo of Progress and Zadok again mounted the stage to perform a song originally written by D’Banj.

Shortly before the performance, D’banj told the audience that he wrote the song at a trying time in his life, and he wanted the top two Idols to tap into the song title ‘The song is titled ‘I Got My Answer’.

The Nigerian state must show who the boss is, By ‘Tope Fasua