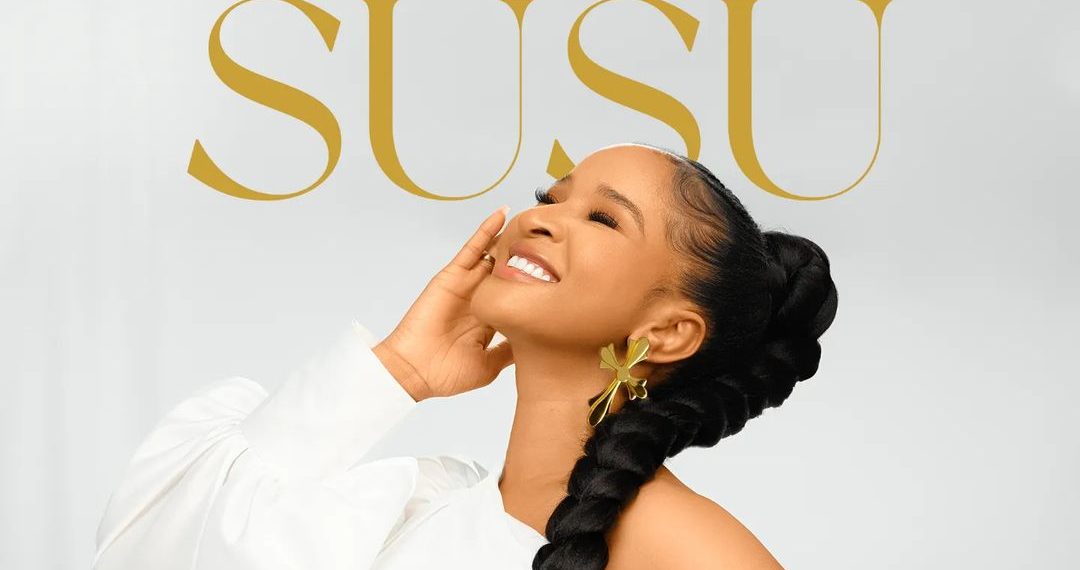 While she has previously featured on her husband’s music videos, ‘Made for you,’ ‘Final Say,’ and most recently ‘Jo,’ this is the first time she would go solo, music-wise.

Nigerian actress Adesua Etomi-Wellington has taken the bold step towards pursuing her passion for music with her new single, ‘So Natural.’

The track was produced by Cobhams Asuquo and written by her musician husband, Olubankole Wellington, popularly known as Banky W.

While she has previously featured on her husband’s music videos, ‘Made for you,’ ‘Final Say,’ and most recently ‘Jo,’ this is the first time she would go solo, music-wise.

The 33-years-old actress, whose stage name is Susu, took to her Instagram page to share the news of the release of the new song.

The mother-of-one had caught the attention of many after she starred in the blockbuster movie “Wedding Party” (2017).

The song is an ode to the love she shares with her husband.

On the other hand, the lyrics show that the love she shares with her husband is natural and magical.

The song is a cross between a mid-tempo RnB and reggae. 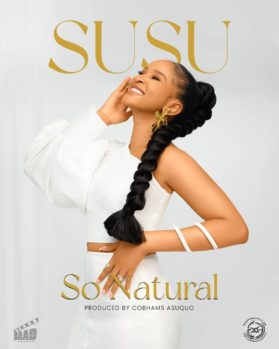 Etomi-Wellington is not the first actress to try her hand at music.

Several Nollywood stars have tried their luck and delved into the music industry in the past.

In 2004, Genevieve Nnaji signed a recording contract with EKB Records, a Ghanaian record label. She released her debut album, ‘One Logologo Line,’ a mix of R&B, hip hop, and urban music.

Shortly after that, in 2010, another famous Nollywood actress Omotola Jalade had a two-day album launch which got people thinking that the award-winning actress had finally embraced a music career. Then, on November 13, 2010, Shan Geroge also released an album.

Stella Damasus, in 2012, released a new single titled song “Love Me Quick.” The track was best described as ‘Afro-soul,’ and her second track was released ‘Get Up.’

Also, Tonto Dikeh released her first track titled “Itz Ova,” a break-up song produced by Teso Music and features the up and coming act, SNYPA, while her second single, “Hi,” in 2013.

Moussa Faki as a fifth columnist in the AU, By Owei Lakemfa

Moussa Faki as a fifth columnist in the AU, By Owei Lakemfa