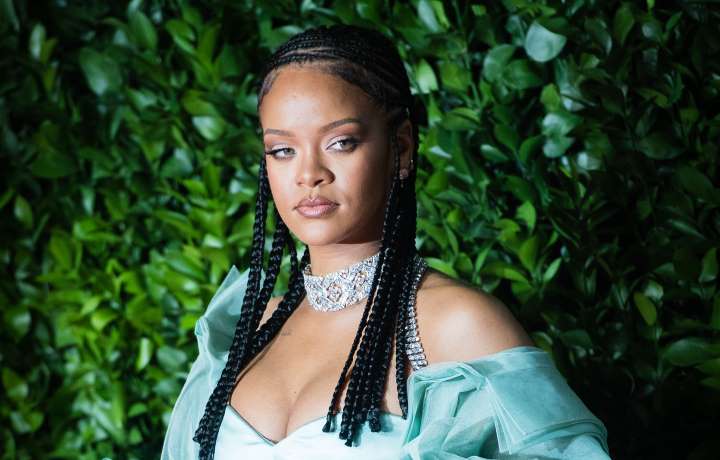 Rihanna, the magazine said, has reached a billionaire status with an estimated net worth of $1.7 billion.

Most of her fortune, estimated on Wednesday by Forbes, does not come from chart-topping singles, but from the success of her cosmetics empire.

Rihanna, 33, launched Fenty Beauty in 2017 with a dream to create a cosmetics company that made “women everywhere [feel] included.”

In its first year, the company of which she owns 50 per cent stocks achieved sales of $550m, far more than other celebrity-endorsed makeup ranges.

Forbes magazine estimates that the company is now worth “a conservative $2.8bn.”

Rihanna’s stake in the company, combined with a 30% stake in the lingerie line Savage X Fenty and money generated during her 16-year career as a recording artist, take her fortune to $1.7bn, according to Forbes.

“In February, the lingerie company raised $115 million in funding at a $1 billion valuation,” the American magazine reported.

Similarly, the demand for the makeup company has remained fairly steady even as the pandemic sent shockwaves through the retail market.

A 2020 annual report from LVMH revealed decreased revenue as a result of the pandemic, but Forbes reported the company as saying it “showed good resilience” and “a significant improvement in trends in all its activities compared to the first nine months of 2020.”

What Jega didn’t say about APC and PDP, By Azu Ishiekwene