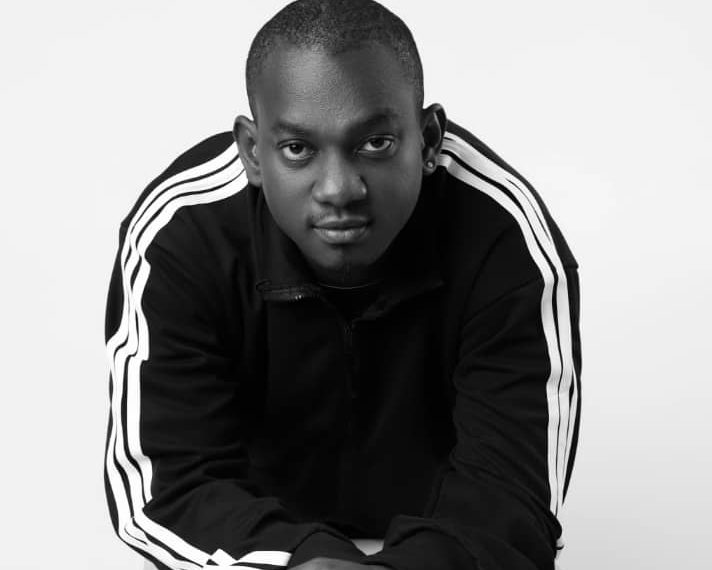 ‘Red Rose’ is slated to land on Oba Lurge’s forthcoming project, ‘Son of George’, which would hit the airwaves any moment from now.

In a statement, the artiste said, “Red Rose symbolises love and romance and is one for the hardcore lovers.

“The record was released under Oba Lurge’s music imprint and will be exclusively distributed under Mad Solutions.”

Oba Lurge is regarded by many contemporaries as one of the most versatile artistes of the new generation.

His career began shortly after he established his imprint, Mich Selber Music, and was nick named Africa’s youngest record label CEO at that time.

In 2019, he put out his first body of work, which had singles like Carry Go and Uncle London.

They gained recognition and put him in the face of a growing fanbase. He went ahead to release a second project “Grammy Dreams” in December of that year. 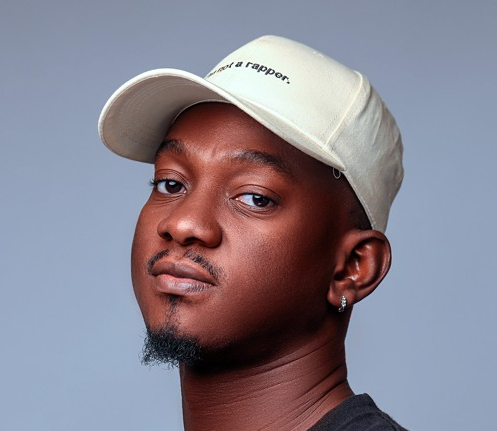 His creative journey sparked shortly after joining the Debate society of St Mary’s Nursery and Primary school, Okokomaiko, Lagos, where he wrote articles and participated in school competitions,

His sound is a blend of Afrobeats, HipHop and Dancehall in its elements.

Born in Akwa Ibom, South-South Nigeria, Oba Lurge was raised in Lagos by a father who served in the Nigerian Customs Service and a mother, who is a trader.

He began recording music on Cubase, and through the cause of his journey, he has opened for acts like Nasty C, DaVido, Olamide, Orezi and Reminisce.

He is currently working on a third studio EP titled, ‘Son Of George.’

Kanu and Ighoho: Buhari beckoning on crisis to elongate his tenure, By SKC Ogbonnia