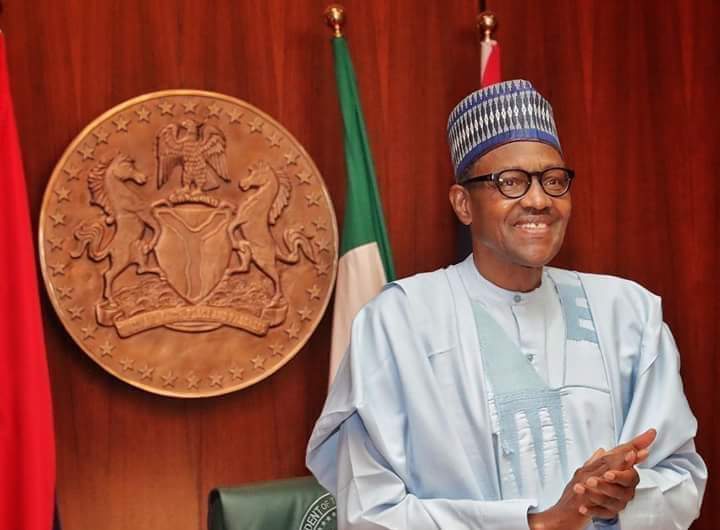 The president says the record-breaking musical achievements are recognition of Nigeria's creative talents.

The president’s congratulatory message was contained in a statement by his Senior Special Assistant on Media and Publicity, Garba Shehu, in Abuja on Monday.

He noted that Burna Boy had made notable contributions in the field of music which the world has come to recognise.

“Congratulations to Burna Boy on being conferred the 2021 Grammy, the world’s most prestigious musical awards.

“He has made notable contributions in the field of music which have brought glory to Nigerians at home and abroad. We are proud of his path-breaking achievements,” he said.

The president also congratulated Wizkid who emerged as a joint winner of the Grammy Awards in a different category.

Wizkid, on the other hand, won a Grammy for the Best Music Video’ for his role in ‘Brown Skin Girl’, Beyonce’s 2019 hit song. The Best Music Video award is given to the artist, video director, and video producer.

According to the president, the record-breaking musical achievements are recognition of the Nigerian creative talents and the awards will open doors to other aspiring citizens.

This year’s edition of the Grammys was earlier scheduled for January but postponed amid concerns over the coronavirus pandemic.

The 63rd Annual Grammy Awards ceremony was held in and around the Los Angeles Convention Center in Los Angeles.