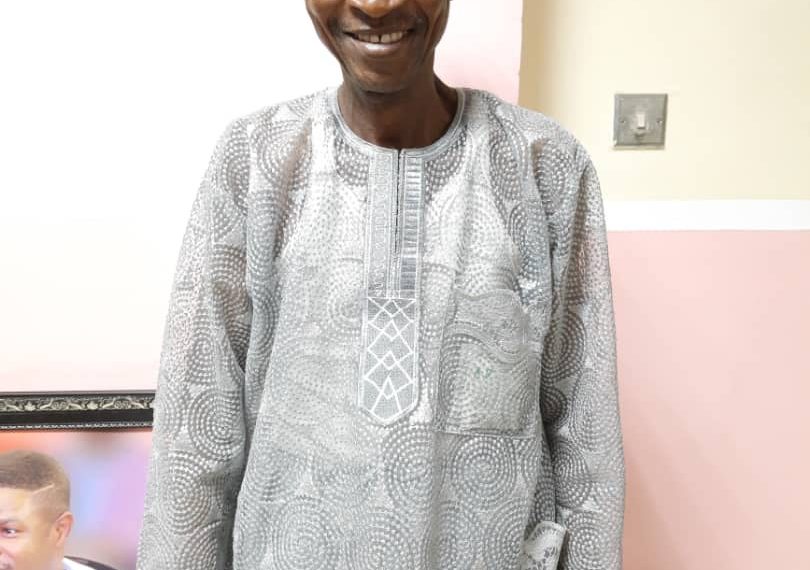 The latest social media sensation, who inspired a recent online slang that gained a hashtag and trended for days on Twitter and other social media platforms, is 72-year-old Evangelist Ismail Badmus, of “Lori Iro” fame.

Born into a Muslim family in Ibadan, he converted to Christianity and shortly after, he was called to preach the gospel, seven years ago. He hit critical acclaim when, on one of his evangelical ventures, the “Lori Iro” video was shot without his knowledge.

In this interview with PREMIUM TIMES, the evangelist, who holds a correspondence diploma from a university in Wales, speaks about his new-found fame.

PT: When and how did you start evangelism?

Ismail: I started evangelism about seven years ago. Things happened in a divine way before I became an evangelist. I used to dream that I’m flying in the air, after flying, I come back again and by the time I come back from the air, I would start to preach.

I’d land and start preaching to people to change, that Jesus Christ would soon come and they are blessed in Jesus name.

Then one day, I dreamt that a trailer loaded with iron, blocked me and killed me. I prayed immediately I woke up and I prayed again in the morning and I went to work afterwards.

When it was about time for the dream to manifest, somebody called me at the office that I was owing him about N15, 000 and I should go to the bank and pay, so that I could get another supply of goods the following day.

So I went to the bank and I only spent a few minutes because the bank staff was already familiar with me. By the time I came out of the bank, I saw a trailer carrying iron, just the way it was in my dream and the trailer had killed many people.

What I was preaching in my dream, I already wrote them in a book that I kept in my purse. At that moment, I brought it out and I immediately started preaching to people to repent to Christ, for the kingdom of God is at hand.

That was how I started evangelism. 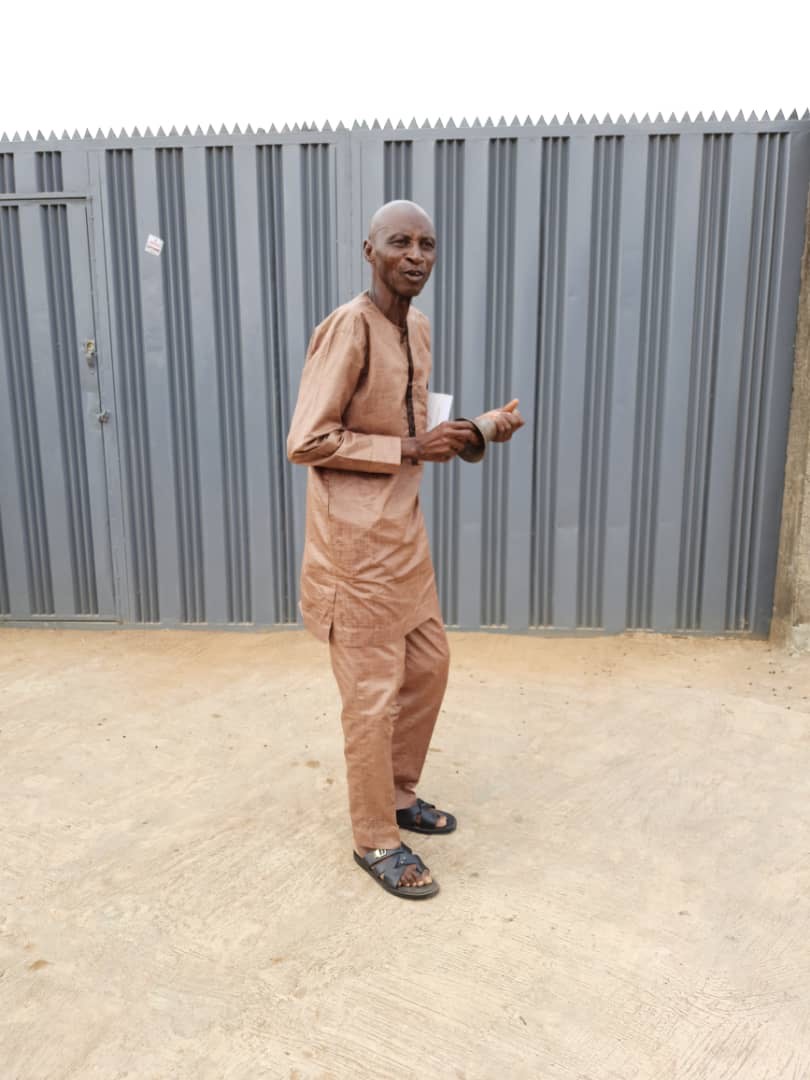 Evang. Ismail: My personal experience and many other things that I’ve seen in life are what inspired me to do what I’m doing.

I’ve seen a situation where there would just be about two weeks left before a wedding between people who have promised each other marriage and you’d suddenly see that the woman has been snatched by another man. These things have been happening incessantly, which I have seen and many people have witnessed too.

I have also realised that a lot of us are going to the church but we are not practising what the bible preaches. We listen to sermons and yet, we deceive ourselves.

Some pastors and clerics are telling lies, we are telling lies in many facets of our lives, and all of these combined led to the birth of ‘Lie lie lovers’ preaching because there’s no genuine love within us anymore.

PT: Did you expect it to get this popular and how do you feel about the acceptance?

Evang. Ismail: I just went out on my own to do evangelism since it is my calling from God. I was not doing it with any expectations rather than to the will of God, but later, I dreamt, and I saw that I was being celebrated, but I didn’t know when the celebration would come.

I was very happy about the acceptance, and I give glory to God.

PT: One of the high points of the “Lori iro” video is the “otipo repete” singing and dancing you broke into towards the end. Do you have a special interest in singing?

They said our family wasn’t a family of dancers and that made me lose interest. When I grew much older, I danced at parties and I was always applauded and celebrated for my skills.

PT: At over 70 years of age, you are experiencing a sudden change in lifestyle and popularity. How does this make you feel?

PT: What are your plans going forward?

Evang. Ismail: My plan, going forward, is basically to continue my evangelism. To evangelise also on bigger platforms or media – to reach out to more people, and if God wishes, to have an evangelical outreach where a lot of people will be evangelising together in the public and winning souls for Jesus Christ.

Police arrest 80-year-old, one other for alleged torture of minors