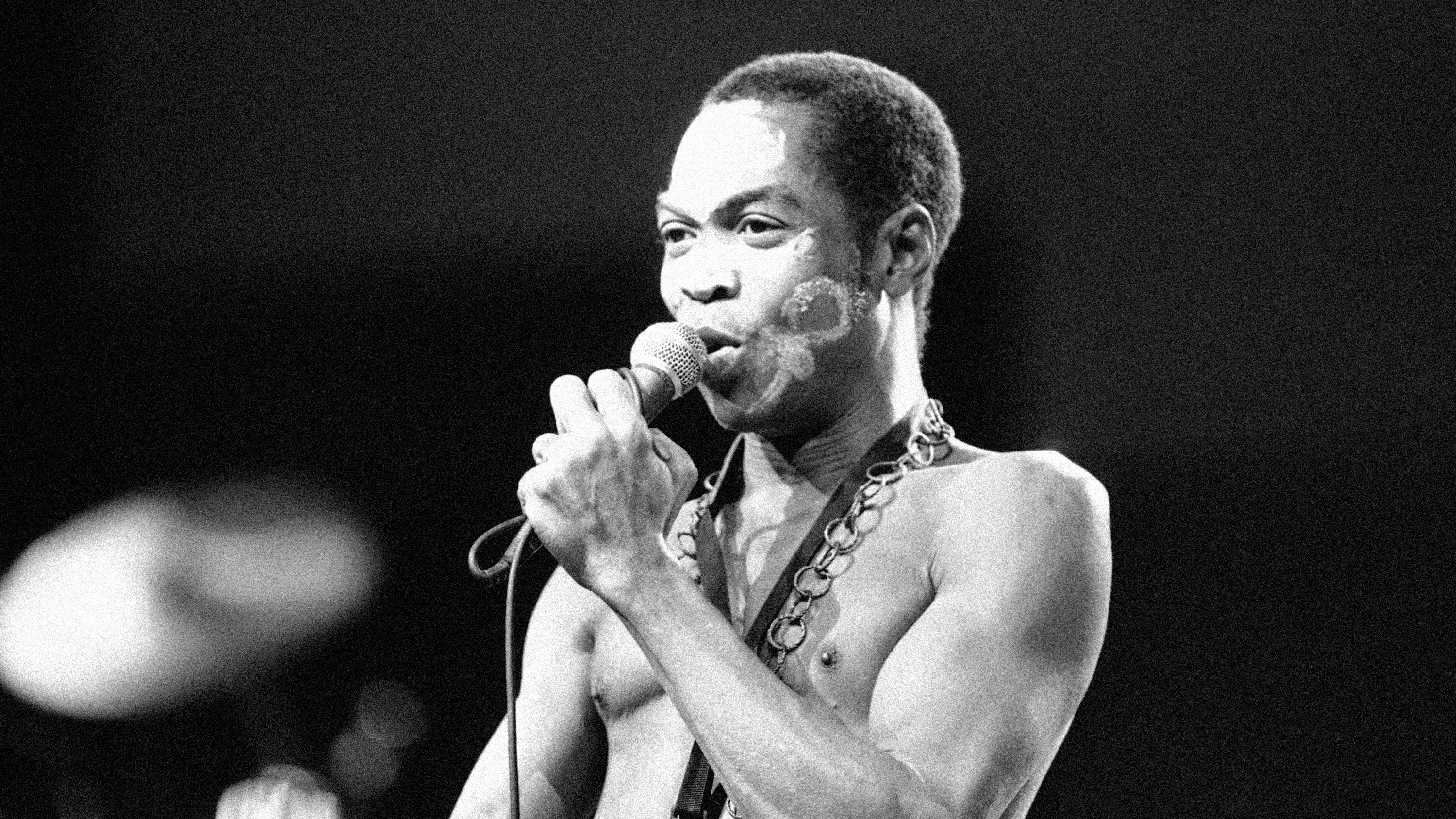 Fela nominated for 2021 Rock and Roll Hall of Fame

Fela was among the seven artistes whose names appeared on the list, alongside Jay-Z, Foo Fighters, and Tina Turner.

The Rock and Roll Hall of Fame has just announced their 2021 nominees and it includes the late Afrobeat legend, Fela Anikulapo-Kuti.

Artistes become eligible for induction 25 years after the release of their first record. In order to be inducted, an artiste must be nominated by a committee that selects a number of candidates, the highest being 16 for the 2020 class.

The top five inductees are selected by public vote and the Fan Vote is now officially open. From Wednesday through April 30, fans can vote for up to five nominees daily.

The legendary singer is appearing on the list for the first time.

Other first-timers on the list include the Go-Go’s, Jay-Z, Blige, Iron Maiden, and Dionne Warwick. Chaka Khan, LL Cool J, Dionne Warwick, Tina Turner, who make up nearly half of the 16 potential honorees.

In a statement, John Sykes, Rock and Roll Hall of Fame foundation chairman, described this year’s nominations as the most racially diverse since 1996 with nine people of colour making the cut.

“This remarkable ballot reflects the diversity and depth of the artists and music the Rock & Roll Hall of Fame celebrates. These nominees have left an indelible impact on the sonic landscape of the world and influenced countless artists that have followed them,” he said.

Below is the full list of nominees for the 2021 Rock and Roll Hall of Fame:

Rage Against the Machine

Teni the Entertainer teams up with Davido in ‘For You’