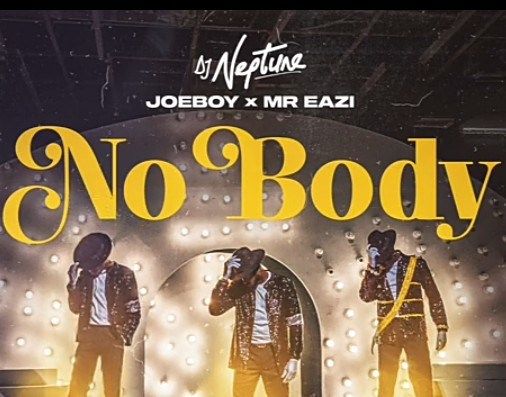 ‘Nobody’ by Dj Neptune

#PTMusic: Dj Neptune’s ‘Nobody’ is Nigeria’s No.1 song this year

‘Nobody’ was released as a single on March 5, and it is off DJ Neptune's forthcoming second studio album

Dj Neptune’s ‘Nobody’ featuring Afro-pop star, Joe Boy and Banku Music grandee, Mr Eazi, is the most streamed song in Nigeria in 2020.

‘Nobody’ was released as a single on March 5, and it is the second single from DJ Neptune’s forthcoming second studio album ‘Greatness II: The Sounds Of Neptune’. Magic Sticks produced it.

Turntablecharts on Monday released a list of the top 50 songs in Nigeria alongside the maiden edition of TurnTable Magazine. The Top 50 is a combination of all-genre freemium streaming, radio airplay and TV airplay in Nigeria. The list comprises of songs across major music genres and top categories.