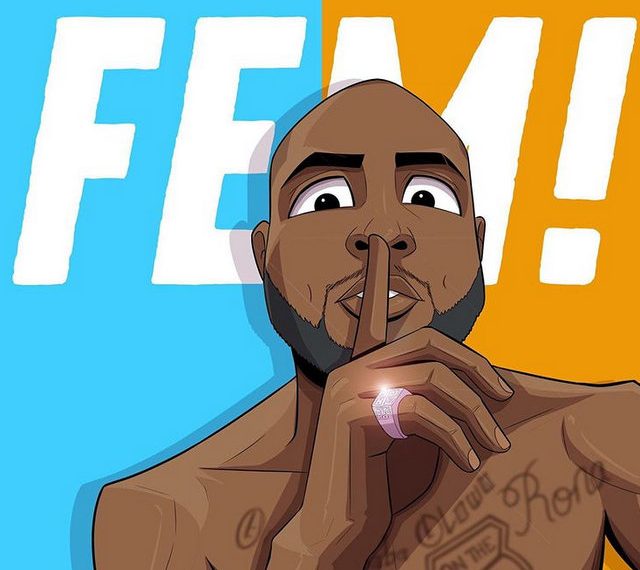 After a three-month social media break, Davido returned to Instagram and Twitter on Thursday night with a new video titled ‘FEM’.

The video has hit over 1.8 million YouTube views in less than 24 hours.

The singer broke his own record for the fastest Nigerian music video to hit 1 million views on YouTube, a record previously held by ‘Blow my mind’. U.S. music star, Chris Brown, featured in the latter.

The track is the singer’s first single in 2020.

‘Fem’ is one of the tracks from his forthcoming album, ‘A Better Time’ which is scheduled for release later this month.

Beyond The Figures: Meet Nigerians with advanced degrees but without jobs