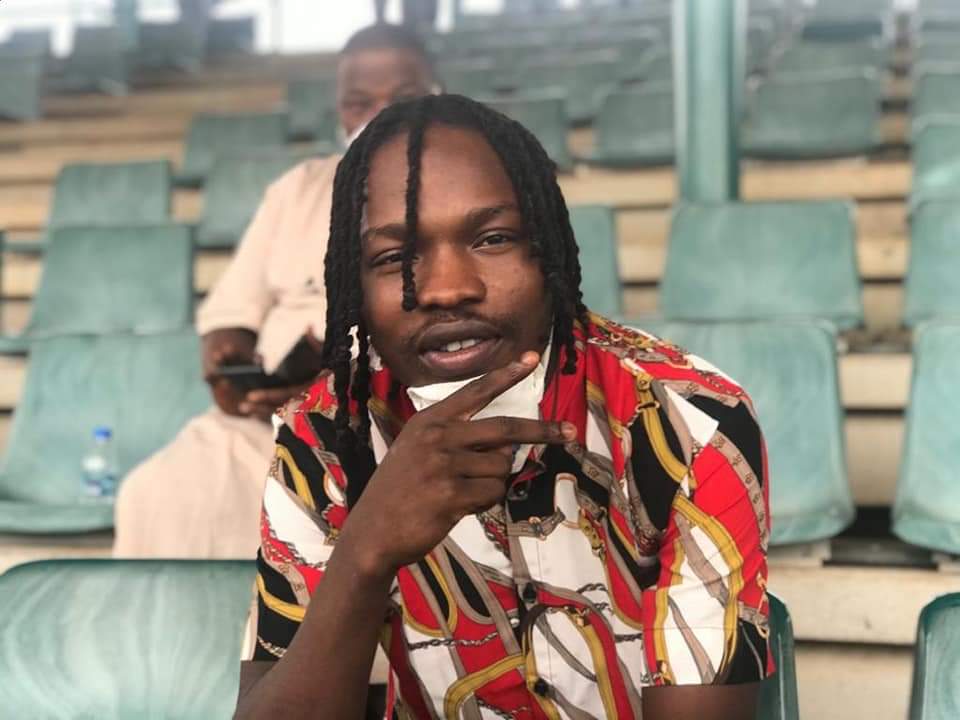 The singer was tried at the mobile court, Eagles Square a day after he was also arraigned at the Lagos State Special Offences (Mobile) Court, Oshodi around 3:30 p.m.

The popular singer was charged with four counts of violating interstate travel ban, not using a facemask, breaking the social –distancing order, and attending a concert breaching the COVID-19 restriction order on social gathering.

Idayat Akanni, a magistrate, set the fine at N200,000 after the musician pleaded guilty to the charges against him.

Speaking earlier, the counsel to the artiste, Mohammed Yunusa, said that his client was made to believe that the organisers of the concert had procured all the approval from the federal government.

During the court proceedings, the Chief State Counsel, Udeme Umana, said, “The court also mandated him to publish a public apology to the Federal Government in a national daily of choice. This will serve as a deterrent to other Nigerians.”

The police in Lagos on Thursday arraigned the singer and his Manager, Seyi Awouga, for violating interstate travel ban during the COVID-19 travel restriction. They were however discharged.

The musician was arraigned alongside his manager on a one-count charge of breach of cessation of movement and interstates travel order made by the President of the Federal Republic of Nigeria under Regulation 4(i) of the Lagos State Infectious Disease Emergency Prevention) Regulation No 2 of 2020 and committed an offense punishable under Section 58 Public Health Law, Ch. P16, Laws of Lagos State 2015

The two accused persons pleaded guilty to the charge and were awarded a fine of one N100,000 each by the magistrate.

According to a statement released by Lagos police spokesperson, Bala Elkana, Naira Marley and his manager were arraigned on a one-count charge.

The federal government had said it approved the flight that flew in the singer hoping it flew a judge, Adefope Okojie, from Lagos to Abuja and back to Lagos “for essential purposes and not the musician.”

He added that the captain who operated the flight “would be sanctioned for misleading the control tower.”

Why we increased hate speech fine to N5m – Lai Mohammed