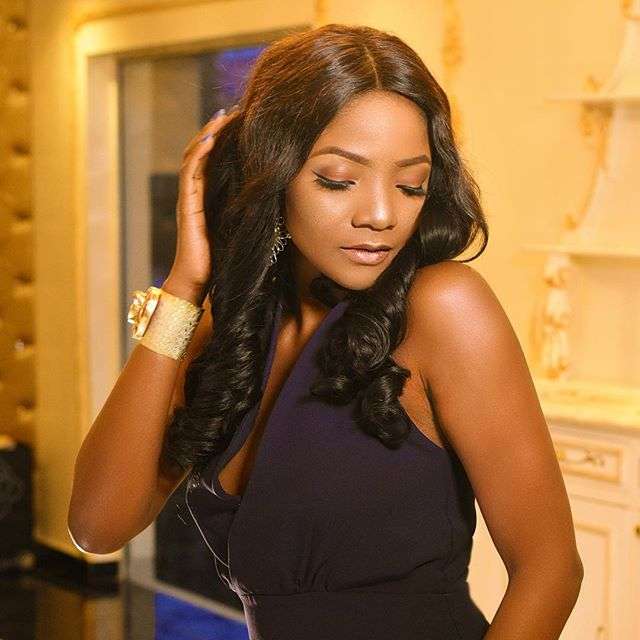 Nigerian singer, Simi Kosoko, has apologised to the Nigerian gay community for a comment she made during her YouTube show, ‘Stoopid Sessions’ a few months ago.

‘Stoopid Sessions’, which debuted in February, is Simi’s personal vlogs where she addresses various issues confronting the Nigerian society and our everyday lives.

The ‘Duduke’ crooner, in an episode that was supposed to tackle the topic of dating among millennials, shared her views on homosexuality.

“They (the gay community) say they’re born that way, but I haven’t seen any biological proof,” she had said during an episode of her show.

Simi, alongside her guests, Sess, Kiekie, and Iyanuoluwa, shared their views on several topics that ranged from dating to sexual preferences.

Her remarks drew widespread criticism from gay rights activist, Bisi Alimi, who called her out on social media.

The ‘Duduke’ crooner, however, apologised Monday on Twitter stating that she had no intention to hurt.

“I carelessly and casually addressed an issue that is a matter of life and death for many. It was not my intention to you, but I did, and I am sorry,” her tweet partly read.

According to her, she revealed that she is in a learning phase, and though she understands discrimination as a woman, she does not have a full grasp on the unique ways the LGBTQ community experiences it.

She also narrated how an individual almost got killed because of their association with the LGBT community and how dangerous homophobic comments can be.

Finally, Simi added that she may not know how the LGBT community works but is learning to understand how it works.

Just when she thought it was all over, her husband, Adekunle Gold, was announced as the cover personality on, Quazar Magazine, a platform that is famous for centering queer creativity.

Her apology appeared to have been initially accepted by social media users.

However, the narrative changed when it was revealed that her husband’s magazine feature could have prompted her apology.

Her husband responded to the critics saying her apology was purely coincidental and she knew nothing about his magazine interview.

Adekunle Gold explained that he respects and loves all his fans regardless of their choices. In conclusion, he explained that his wife is a loving, kind person who makes mistakes but should be allowed to grow.

Coincidence ? How convenient is it that when Simi gave her apology, Adekunle Gold is in a magazine centered around queer creatives ? pic.twitter.com/NgZCOXJSq8

As someone that identifies as heterosexual, I have no business with Simi’s apology if this is what you identify as,you’re supposed to ignore it. It’s not your apology to accept,leave it to the community it’s directed at to do that

Unless you are queer, it is NOT in your place to tell a marginalised community what they should do with Simi’s apology. It’s really none of your business. https://t.co/auYFwKiUCK

Simi may or may not be sincere with her apology, but that's not what gives me joy with what she did.

My joy comes from seeing homophobic Nigerians witness a celebrity publicly acknowledge that they have wronged an underdog community.