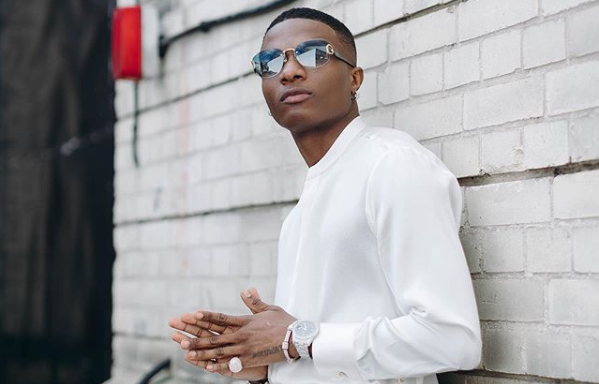 Nigerian music star, Ayo Balogun aka Wizkid, has announced that his new ‘Made In Lagos” album will drop on July 16.

The singer announced this in an encrypted message on his Instastories.

‘Made in Lagos’ will be Wizkid’s fourth album.

Starboy, as he is fondly called, also revealed that he worked with Burna Boy, Sars, Mut4ySkepta, Kel P, Tay Iwar, Ella Mai, Tems, and Damian Marley on the album.

According to him, “he feels amazing to have been able to finally make it after going dark for almost eight months in the music industry.”

For the past two years, Wizkid had been dropping hints of an impending album when he began using the #madeinlagos hashtag in his social media posts, especially on Twitter.

Despite playing some of the ‘suspected’ songs on the album live on Instagram in 2019, he failed to drop the album in the same year.

Also via different Instagram posts, Wizkid has built anticipation of the impending release of the album.

He released his second album Áyo’ via his label. So far, Wizkid is the major artiste on this label.

Some associated music acts in his label include Maleek Berry, Legendary Beatz, and L.A.X.