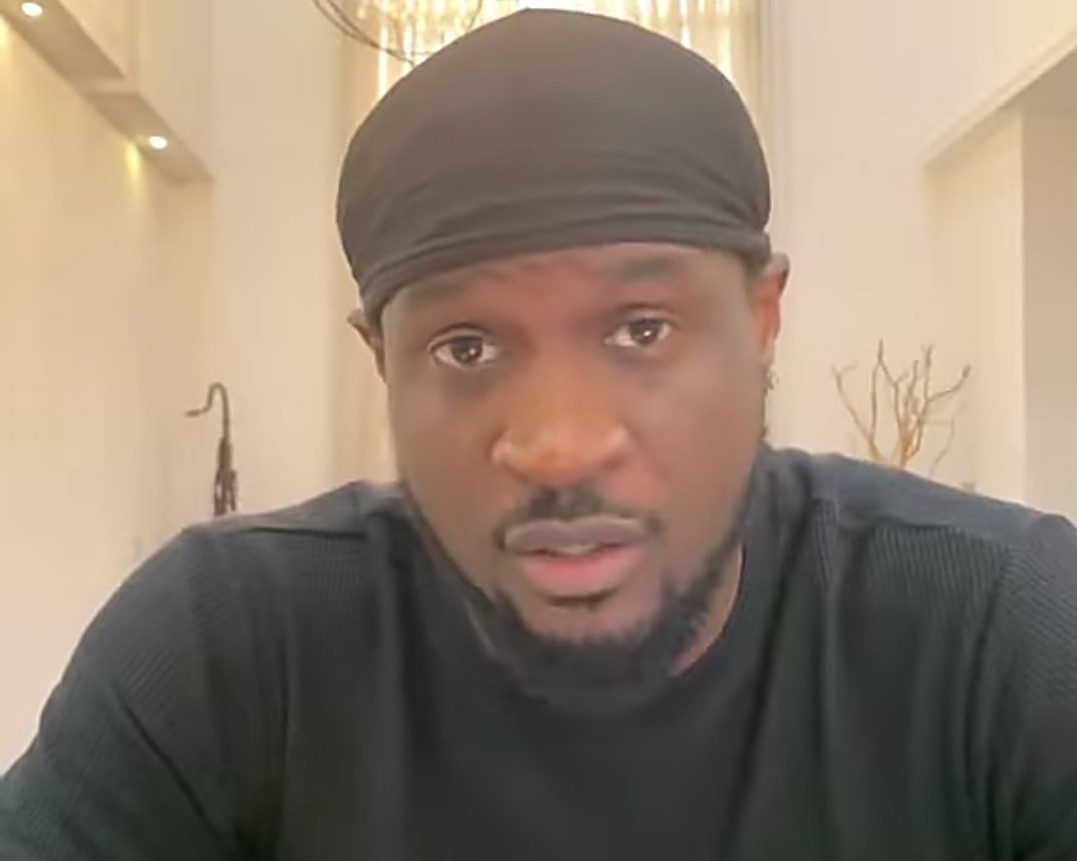 How my wife, daughter and I tested positive for Coronavirus – Peter Okoye

Popular Nigerian entertainer and one half of the defunct P-Square group, Peter Okoye, has revealed that he tested positive to the Coronavirus.

The singer made this revelation in an Instagram video posted on his page on Saturday.

The 38-year-old artiste also disclosed in the video that his wife, Lola, their daughter, Aliona, and two of their domestic staff – a cook and a nanny – also tested positive for the virus.

“For the past three weeks, I have been ill and most people didn’t even know what was wrong with me. I kept it to myself for nearly three weeks. It has been three weeks of hell for me and my family. I had COVID19 for about three weeks. I was sick and I tested positive.

“After a week, my daughter caught the virus as well. It was sad that when she caught it, the doctor insisted that she has to be self-isolated in her own room but my wife did something very courageous. She said no…

“The next day, she picked our daughter from her room and took her to the master bedroom and she called me and she started crying. She said I cannot leave this girl alone. I would rather be infected and be with her,” he said.

The father of two said while he was sick, he self-isolated in his guest room.

“I couldn’t even see my sick daughter and I was feeling so bad,” he said.

“I felt so bad because I felt that I am the one who actually brought the virus to the house. It was so bad that I had to be calling her on video, checking on her.

The Afropop artiste also said he was glad to announce that his family and their staff have now tested negative to the coronavirus.

He added that he decided to talk about this because he wanted to let everybody know that Coronavirus is real and to encourage people to always take the precautionary measures.

“The reason why I came out to say it is because I am going to encourage a lot of people concerning this whole social distancing, getting used to sanitizing your hands, disinfecting your environment, wearing your face mask and all that,” he said.

The singer is the second Nigerian entertainer that has reported testing positive to Coronavirus after Azadus (real name, Olalekan Fadeyi). They had both tested positive and recovered from the virus.

As of Friday night, Nigeria recorded 684 new cases of Coronavirus, bringing the total confirmed cases to 23,298 cases with Lagos state remaining the epicentre of the outbreak.

Davido at 30: Defining moments of his 11-year-music career