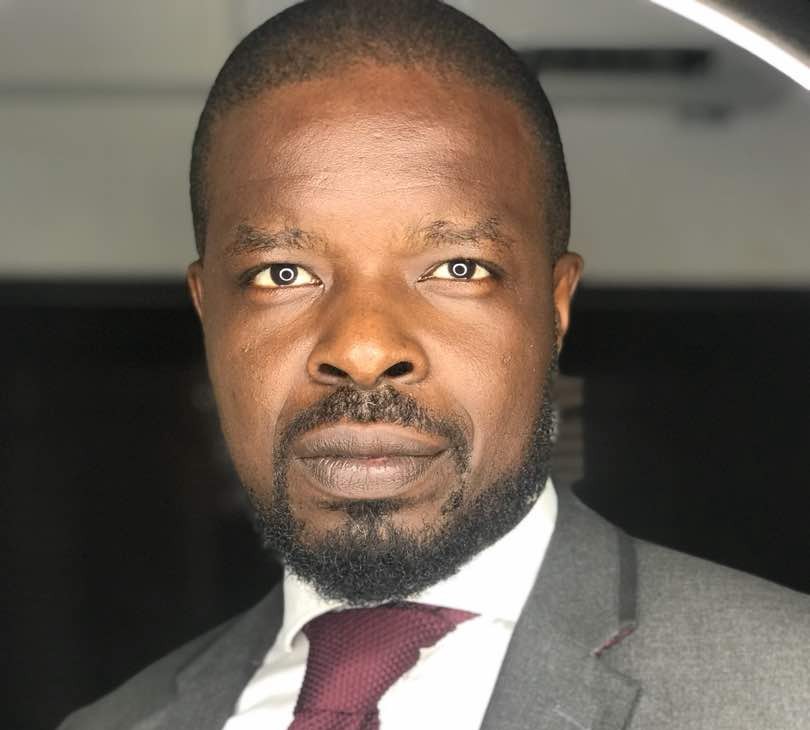 Olumide Mustapha is the lead reseacher of the DCEM report

The revenue from recorded music in Nigerian has been projected to generate $50 million (about N18 billion naira) by 2020.

This growth was captured in the ‘Nigerian Recorded Music Industry Report (2015 – 2020)’, recently published by the Disruptive Creative Economy Meeting (DCEM) group, which describes it as the first detailed industry report.

DCEM is a collective of specialised professionals (including lawyers, accountants and business advisors) who have actively researched the Nigerian music sector for the past 18 months in order to bridge this data gap.

Findings from the report also reveal the Nigerian music industry is poised to spike in growth significantly over the next three to five years.

The report has also established a direct link between a thriving telecommunication industry where costs of services are cheap, and the possibilities for increased revenue in the music industry.

According to the report, “As internet access becomes more pervasive – thereby increasing the proliferation of service providers – competition in service supply, as well as more “bundling”/zero-rating of entertainment products, will result in a decrease in the effective cost of data. This would mean subscribers having more money to spend on entertainment products such as music and video.”

DCEM’s Olumide Mustapha, a Nigeria, and UK licensed entertainment lawyer, who spearheaded the report, explained that it is intended to be an annual publication with data being reviewed and updated on a quarterly basis.

“Data, or a lack thereof, is one of the biggest criticisms against the Nigerian music industry. Its traditional sources of investment, being for the most part informal and unstructured, have meant that the industry has, for the most part, not been held to the same standards as other industries. However, such informal structures can only take the industry so far,” he noted.

It noted that The Caller Ring Back Tone/Ringtone (CBRT/RT) service and Streaming both accounted for between 66 per cent and 85 per cent of revenue between 2015 and 2018.

The researchers said the contribution of both sources is projected to increase even further in the coming years, with digital sources considered to offer more data and transparency of how much has been earned by content producers.

“For the longest time, we have operated as an industry from a place of floating knowledge about the data or statistics in the industry. The average entertainment practitioner gives you an estimated figure. DCEM seeks to change that narrative by ensuring a timely and robust report to service the industry,” said Fawehinmi Oyinkansola, contributory researcher and managing partner of Technolawgical Partners.

Ms Fawehinmi described DCEM as an exciting social entrepreneurship project of Digital Music Commerce and Exchange Limited, positioned to professionally educate the public on the nitty-gritty of the Entertainment business.