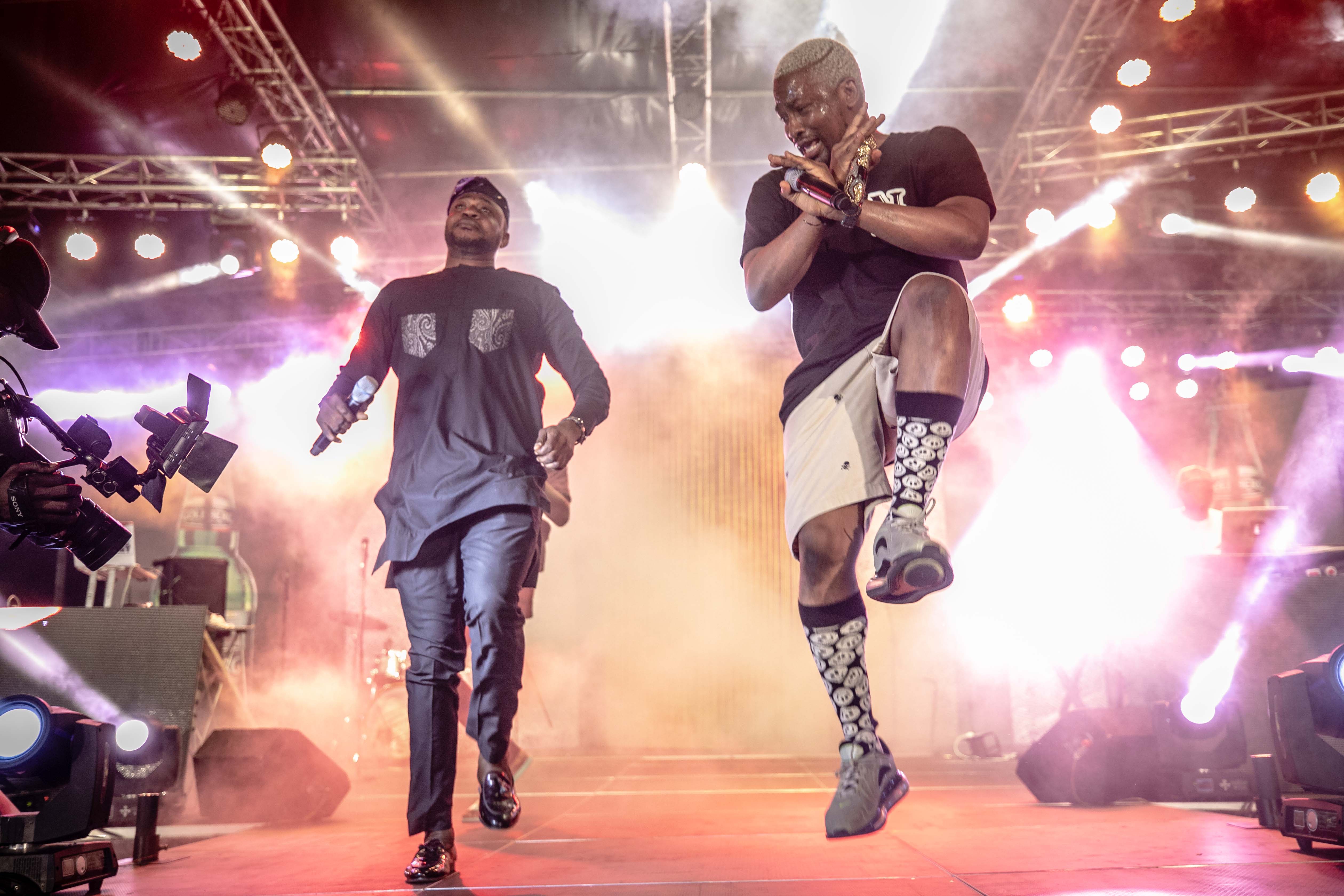 Following the release of his latest single, ‘Woske’, YBNL boss, Olamide, delivered a stellar performance at the Goldberg Unlimited Faaji, ‘The Take Over’ on Saturday.

The event, which was the singer’s first concert of the year, held at the Open Ground of Ikeja City Mall, Lagos.

The singer, who was unveiled as the brand ambassador for Goldberg, earlier in the day, thrilled his Lagos fans to some of his hit tunes.

Since its launch in 2018, the Unlimited Faaji train has traveled across the country delighting fun-seekers with top-rated musicians and comedians.

Check out photos from Olamide’s concert below: