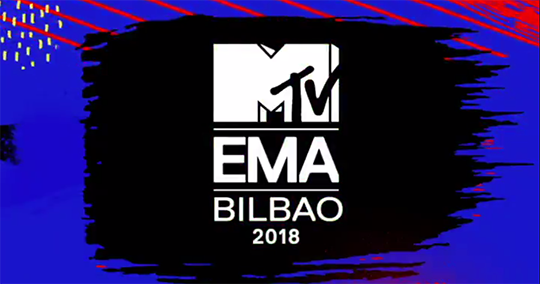 MTV on Saturday announced its star-studded performance line-up for the 2018 MTV EMAs.

These artists will join previously announced host and performer Hailee Steinfeld, Nicki Minaj, Halsey, Rosalía, Panic and at the Disco.

They will all perform at the MTV EMAs which will be broadcast live globally from Bilbao Exhibition Centre, Barakaldo, Biscay, Spain, on DStv channel 130 on Sunday.

Latin Pop’s breakthrough star Sofia Reyes will open this year’s red carpet pre-show with a performance, in addition to presenting an award during the main show.