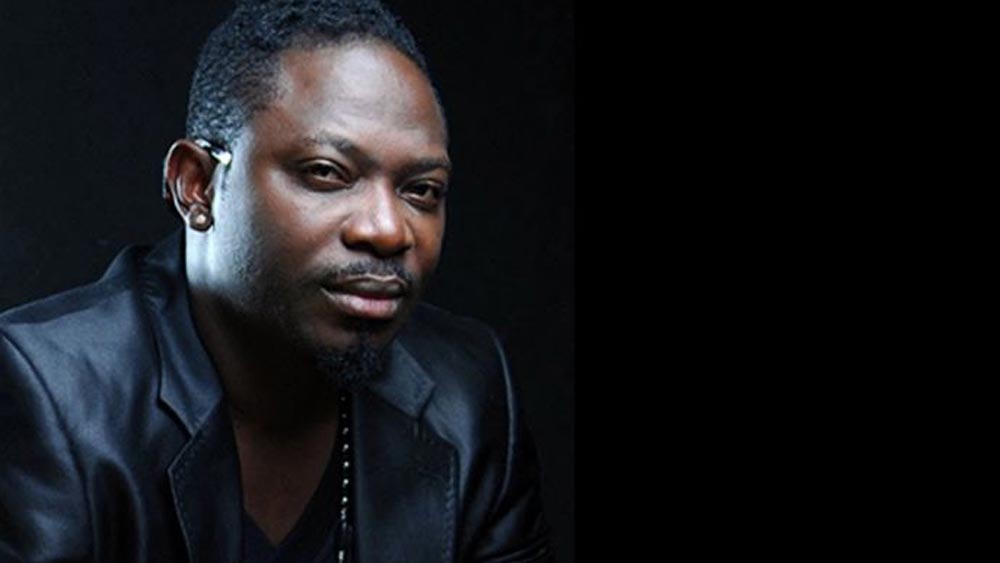 Korede Okungbowa, the third wife of late Nigerian music producer, OJB Jezreel, who died in 2016, has called on his colleagues to assist in celebrating the anniversary of his death.

In a three-minute video shared on her Facebook page, she called on his former associates to help the family organise a seminar in his remembrance.

In the video, she said, “I am making this video to call out some certain people to see what we can do about OJB’s two-year remembrance.”

“Last year I tried to hold an OJB legacy seminar in his memory, to retain his legacy and appreciate the life he has lived as a producer and artiste, a father, brother and lover of all, thank God it was a success with the little help I could get from friends and family.”

She went on to say that this year, she is not quite able to run the show by herself again.

“So I want to use this medium to contact anybody who knows that OJB has done something for them while he was alive and there is something that can be done while there is still time. Please, you know yourselves…I’m not going to mention your names..if you feel concerned to do something about OJB’s two-year remembrance, please do. Call us the family, let’s do something about it’, she said in closing.

Korede, who is a dancer, was OJB’s youngest wife. A graduate of Olabisi Onabanjo University, she featured in a lot of musical videos as a dancer in early 2000s. She was also rapper, Ruggedman’s official dancer.

In her 30s, she has two kids with the talented beat-maker – a boy (Damilare) and girl (Ifebiyi).

The Delta-born producer was married to three wives with whom he had eight children.

Born Babatunde Jezebel Okungbowa, he worked with top the pioneers of Nigerian pop music. From Ruggedman to 2face, Jazzman Olofin, late Nomoreloss, Raskie, Dbanj, Wizkid and so many others.

But, it was 2face’s worldwide hit, ‘African Queen’ which he produced, that earned him critical acclaim.