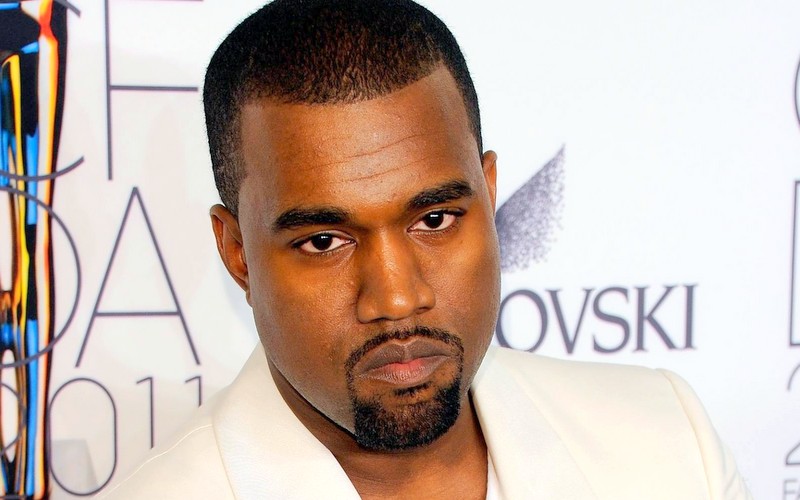 Call it a case of a pleasant coincidence and you wont be far from the truth. Burna Boy is in high spirits at the moment, thanks to Kanye.

Here is the background story.

Kanye West’s ‘ye’ simply titled after the well-known shortened-version of his first name is causing some confusion among fans.

This is because as fans are searching for the project which was released across streaming platforms, especially iTunes, their searches are bringing up a totally different result: Burna Boy’s song titled “Ye”. The song is off Burna Boy’s 2018 album titled Outside.

Thankfully, the mix up hasn’t disappointed fans as many Twitter users have shared how glad they are to have found Burna Boy’s album.

Burna Boy has also jumped on Twitter himself to thank Kanye for the good ‘confusion’, uploading a video while dancing to Yeezy’s “Yikes.”

Burna Boy also tweeted that his album streams were up 200 % because of the mix up; “Ye” is currently Burna Boy’s number three song on Spotify and his top song on Apple Music.

Although Burna Boy has already been affiliated with a couple of international stars including Lily Allen, Timbaland, Drake, Skrillex, this Kanye -assisted boost his music is about to enjoy is simply the result of a happy coincidence.

The only Ye we acknowledge is Burna Boy's.