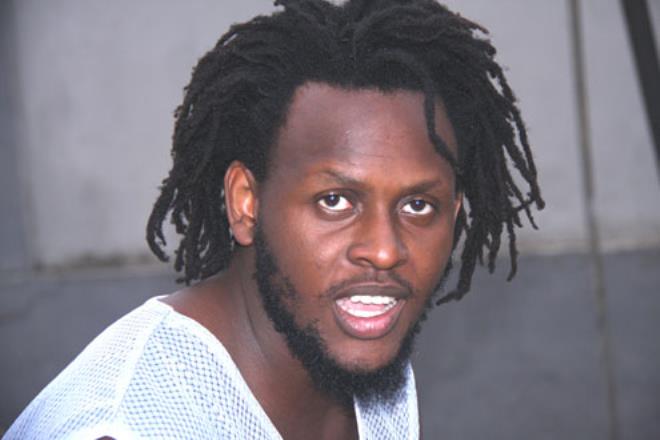 Clarence is also the son of Juju maestro, Shina Peters.

The judgment delivered by Justice Mojisola Olatoregun was in favour of Uwana Victor and Akan Victor, trading under the name, Black Alliance.

The judge, in the May 4 judgment, held that, “In the circumstances of this case, I have no doubt that the defendant (Clarence) took advantage of the plaintiffs and infringed on their copyright.

“Both general and special damages are compensatory damages. General damages are losses which flow naturally from the defendant’s conduct and its quantum need not be pleaded or proved as law generally presumes it.

Clarence has, however, headed for the Court of Appeal, seeking to set aside the judgment.

In response to the suit, Clarence filed a statement of defence and a written address through his lawyer, Babajide Owoyomi.

He urged the court to dismiss the two musicians’ suit against him for lacking in merit.

However, delivering judgment in the suit, Justice Olatoregun after citing a plethora of authorities, dismissed Clarence’s statement of defence and written address.

Upon dismissing his statement of defence and written address, Justice Olatoregun ordered him to part with N5 million as compensation and general damages.

The judge also ordered that the two musicians remain the sole owner of the musical work titled ‘Make Money Flow’, and also restrained Clarence from using their work without their consent.

Why Buhari has not signed 2018 budget — Udoma