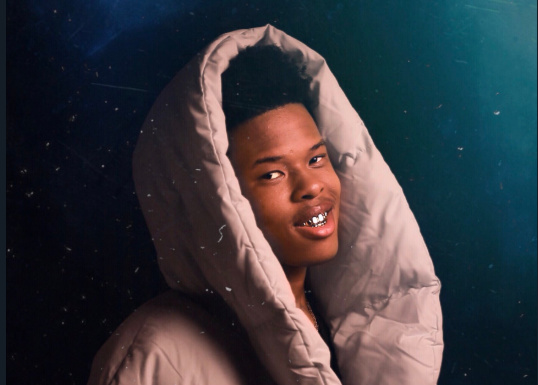 This is a follow up to his debut album “Bad Hair” and its deluxe version, ‘Bad Hair Extensions’, which dropped in 2016.

“The jungle is our community where anything and everything happens,” Nasty C said in a statement made available to PREMIUM TIMES.

“It’s where people live recklessly. There are no rules because you can do whatever you want. The jungle is also Jo’burg. A lot more stuff happens there than what happened when I used to be in Durban. Those two meanings are intertwined,” he added.

“King” on the other hand was produced by South African producer, Tweezy, a song which swipes at misguided youths who refer to themselves as “Young Kings.”

The track features American rapper, A$AP Ferg, who recorded his verse during a visit to South Africa.

“It’s not like I’m calling myself king,” he explained in the statement. “It’s about these kids who talk too much and I’m mocking the term ‘king’ because of how those guys call each other that.”

The critically acclaimed “Coolest kid in Africa”, as he is fondly called, talks about trips to Nigeria, Ghana and Kenya and waxes lyrical about feeding women with jollof rice.

The rapper was signed to Universal Music Group Africa in 2018 and his soon to be released album would be his first under the imprint.

The General Manager, Universal Music Group Nigeria, Mr. Ezegozie Eze, said: “Nasty C is one of Africa’s finest musical exports and his latest album is a testament to the skill, craft and passion that he brings to his game every single time. Each song on the album tells a story and connects with listeners in different ways, and we are
thrilled to bring this excellent body of work to the market.”

Nasty C broke into the Nigerian market after a pan-African collaboration with his Nigerian counterpart, Davido titled “Coolest Kid in Africa.”

His fame in the Nigerian music space escalated when he teamed up with Nigerian singer, Runtown, to share their collaborative hit single ‘Said,’ and for featuring on the Major Lazer’s dance hit ‘Particula’ featuring Jidenna, Ice Prince and Patoranking.