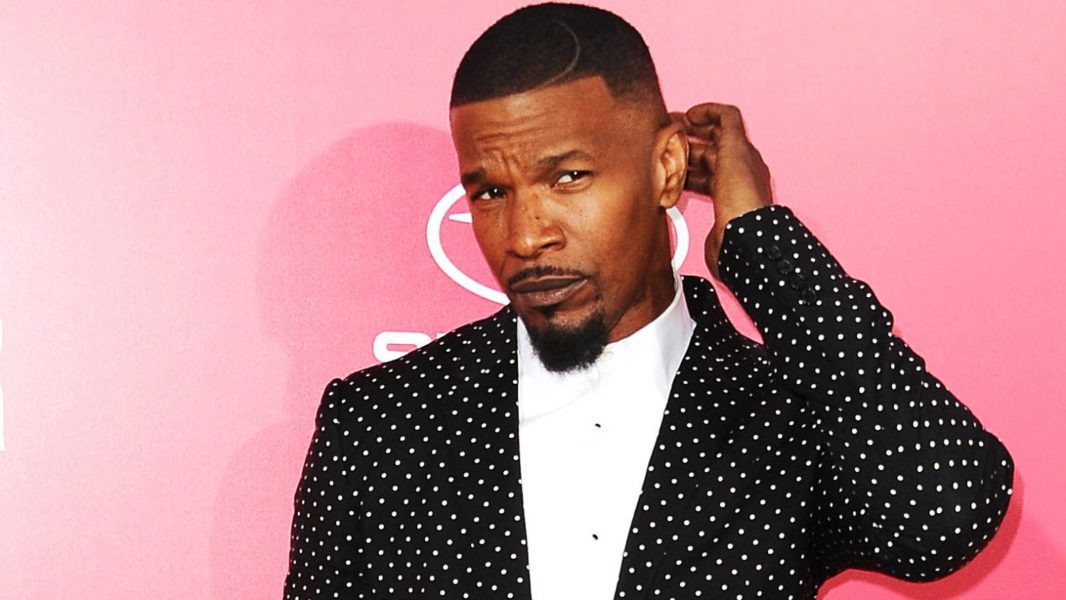 Grammy award-winning musician, Jamie Foxx, has been announced as the host for the BET Awards taking place at Microsoft Theater on June 24 in Los Angeles.

BET in Africa, part of Viacom International Media Networks Africa multimedia portfolio, announced in a statement on Thursday that the show will be premiering across Africa on BET (DStv channel 129) on June 26.

Returning to the stage as host for the second time after nearly a decade, Jamie joins an A-List roster of comedians and entertainers who have lit the room. They include Leslie Jones, Anthony Anderson, Tracee Ellis Ross, Chris Rock, Mo’Nique, Kevin Hart and Chris Tucker.

This year’s broadcast celebrates 18 years of dynamic performances, groundbreaking moments, the hottest talent in the game, and entertainment’s most thought-provoking players.

The organisers say, “BET Awards continues to tackle culturally relevant topics and conversations, setting the standard for one of the most intently unconventional, news-provoking and talked-about broadcasts.”

In November, Jamie will star in Lionsgate’s Robin Hood opposite Taron Egerton and Jamie Dornan. Foxx also recently wrapped production on his directorial debut, All-Star Weekend that he also wrote and stars in.

Meanwhile, Nigerian singers, Tiwa Savage and Davido, have been nominated for the Best International Act Music category at the awards.

Both singers were nominated among international entertainment superstars listed for honours.

Man sentenced to death for murder