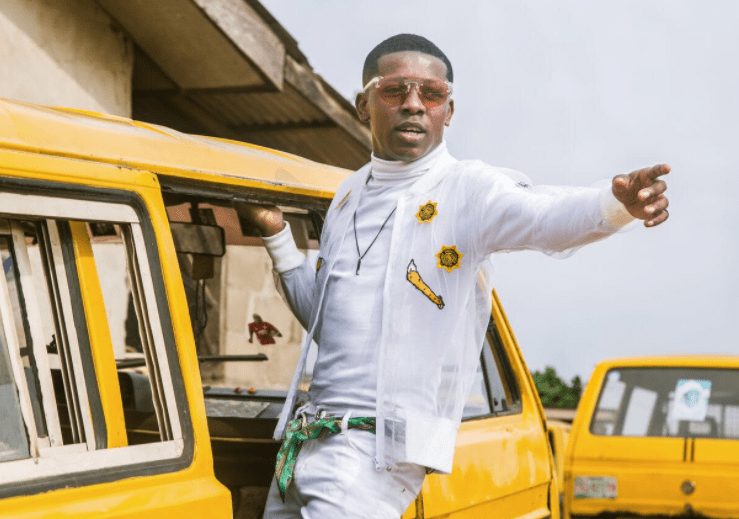 I was bus conductor for almost a decade – Small Doctor

Nigerian singer, Small Doctor, who is best known for his hit song ‘Penalty’, has revealed that he was a bus conductor for almost a decade.

The 21-year-old singer, whose real name is Temitope Adekunle, opened up on his humble beginnings on Rubbin Minds, a Channels TV programme on Sunday.‎

“I was a conductor for years, almost a decade,” he said.

“From Agege to Ikeja, Ikeja to Maryland, Maryland to Yaba. I shuttled that place for like three to four years. I moved to Oshodi to Mushin under bridge. So it was from Oshodi to Mushin, Mushin to Oshodi I spent like six to seven years.”

Small Doctor explained that regardless of his early successes in his neighbourhood, he had to make a living, detailing his regular bus routes in Lagos.

When asked about the whereabouts of his former bus driver, the singer said, “I have done the needful.”

Born in Ondo State in 1996, he came close to the music scene as a commercial bike rider who offered his service to many street artists and ran errands at Alaba International Market, Lagos.

He spent his free time creating melodies in his head and recording small time in studios. He got discovered by one of his customers, DJ Real of Eko FM, who gave him his first break.

His debut album, “Omo Iya Teacher,” was released in 2015, and it featured Mz Kiss, Olamide, Seriki and Qdot.