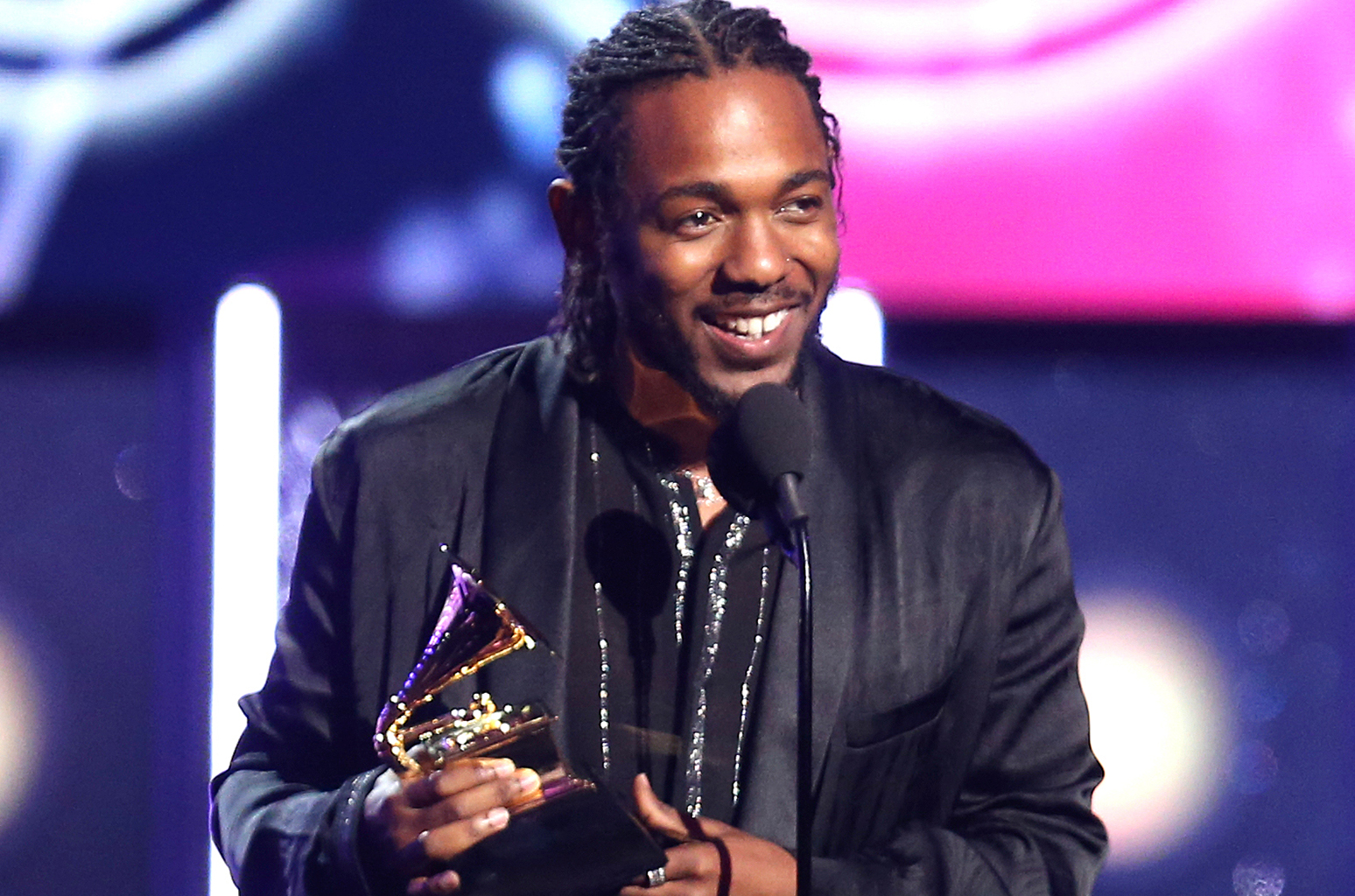 Kendrick Lamar, Bruno Mars and Ed Sheeran were the biggest winners at the 2018 Billboard Music Awards (BBMAs) held on Sunday.

The Award is an annual honour given by Billboard, a publication and music popularity chart covering the music business since 1990.

The 2018 awards, held at MGM Grand Las Vegas, were hosted by Kelly Clarkson and reviewed songs between the reporting periods of April 8, 2017 through March 31, 2018.

While Ed Sheeran and Bruno Mars picked up five awards each, Kendrick Lamar had a total of six awards.