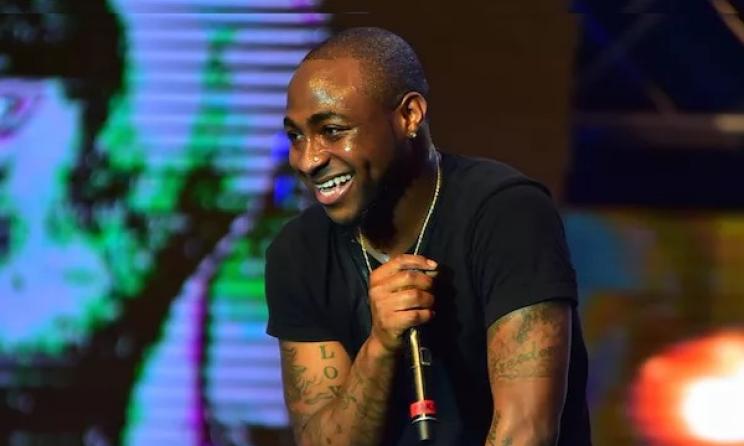 Nigerian singers, Tiwa Savage and Davido, have been nominated for the Best International Act Music category of the 2018 edition of the prestigious Black Entertainment Television (BET) Awards.

According to the list of nominees released by the organisers on bet.com on Wednesday, the two singers were nominated among international entertainment superstars listed for honours.

American record producer and radio personality DJ Khaled top the overall list, with six nominations for the show scheduled to take place on June 25 at the Microsoft Theatre in Los Angeles, US.A.

The News Agency of Nigeria (NAN) reports that Davido won the award in 2014, which also had Tiwa Savage amongst the nominees.

The BET Awards which was established in 2001 by the Black Entertainment Television Network, celebrates African-Americans in music.

It also honour celebrities in acting, sports, and other fields of entertainment over the past year.

The ceremony celebrates mass achievements in black entertainment and honours music, sports, television, and movies released between April 1, 2017 and March 31, 2018.

The annual ceremony features performances by artists, and some of the awards of more popular interest are presented in a televised ceremony. (NAN)