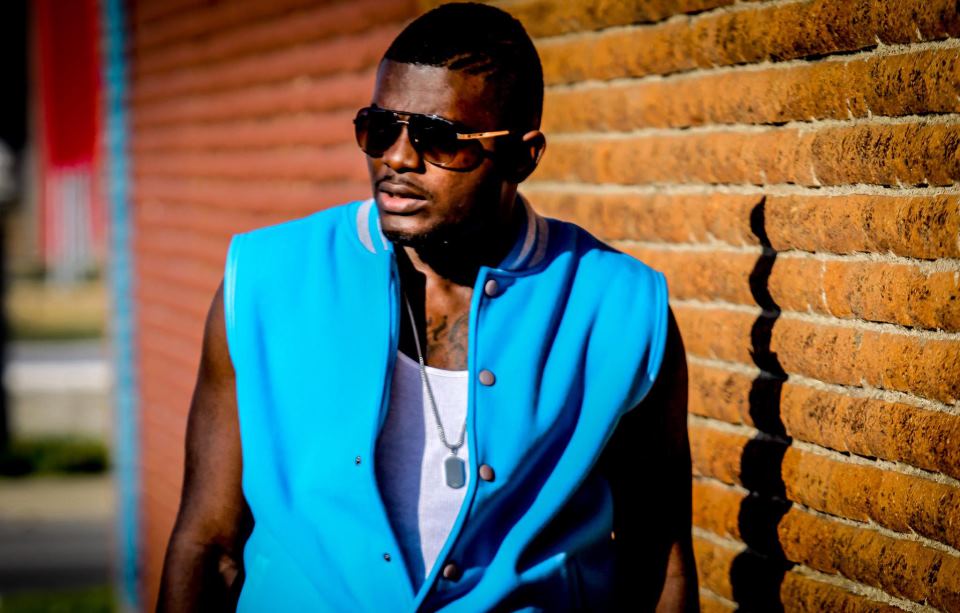 Nigerian musician, Kelly Hansome, has said the recent demolition of the Eke Ukwu market in Owerri, Imo State, led to his grandmother’s death.

According to the singer, his grandmother’s death was as a result of high blood pressure complications in the aftermath of the demolition.

The musician’s claims come just as the police have launched an investigation into the death of 10-year-old Somtochukwu Ibeanusi, who was killed on Saturday at the Owerri main market of Imo State during a midnight demolition exercise.

Narrating the circumstances that led to his granny’s death on Instagram on Wednesday, he said, “My Grandmother died from complications that developed after her blood pressure went up following the news of killings and destruction of the Eke Ukwu Market in Owerri.

“The fear created by the chaos and lives lost by the shootings raised her blood pressure too high and this eventually resulted to a heart attack which the doctors tried to manage to no avail. Now she’s gone, never to return. What have I done to deserve this? So this (is) what I get in return from the Imo State Government? Nnu emena. To all those that have lost their loved ones or valuables or even both, please take heart. My comfort lies in one unchangeable fact – NA GOD GET POWER. Till we meet again Mmakuku, rest in peace.”

The Imo State government carried out the demolition with soldiers and other security operatives providing cover for the team.

But traders and youth protested leading to the military reportedly opening fire on them.

One of the bullets reportedly struck Somtochukwu who was helping his parents evacuate their goods, and he died on the spot.

The army has since denied being involved in the shooting while the police has reportedly launched investigations into the matter.

An Abuja-based lawyer, Charles Mbalisi, has petitioned the National Human Rights Commission, over the demolition.

Also, the Nigerian Bar Association has called for the resignation or impeachment of governor Rochas Okorocha over the incident.