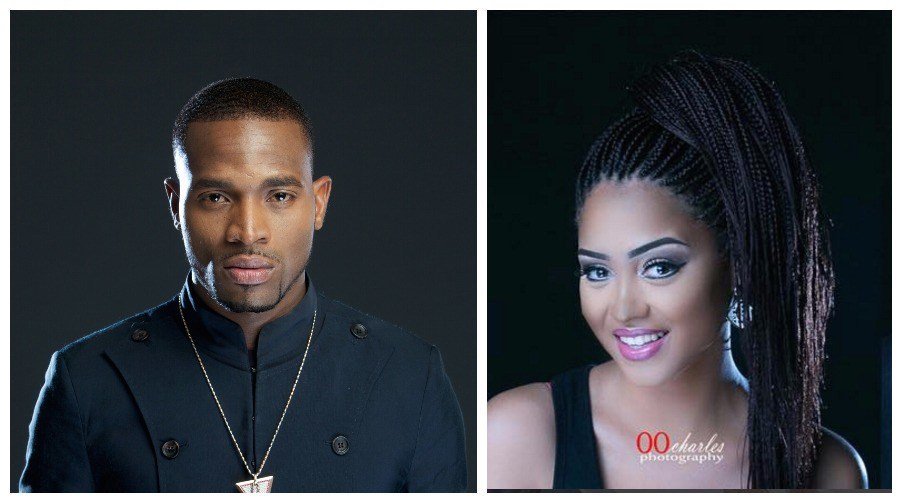 Dbanj opens up on why he married secretly

Over a year after the Koko Master, D’banj, was rumoured to have secretly married, Lineo Didi Kilgrow, he has finally owned up.

A guest on a programme on BEAT FM on Tuesday in Lagos, Dbanj said he kept his marriage secret because he did not want the complications and attention of a celebrity relationship.

“I decided to keep my marriage to Didi a secret because based on experience, relationships like this get mixed with media hypes and speculations and then it becomes complicated,” he said.

“You know the pressure to get married was this high and mum told me she wanted to see the girl I was dating and would want to marry. I told her that there was this babe and we didn’t want to marry yet but she insisted that she was the one for me that we should have a small ceremony and the rest is history. I’m glad I listened to her.”

The singer also appreciated his close circle of friends whom he said kept the news of his marriage from the public.

All the while, Bangalee, as he is popularly called had neither confirmed nor denied being married. However his marital status was subtly confirmed following the birth of his son, Daniel III, this year.

The wedding between the music star and his beau took place at the family home of D’banj in Maryland, Lagos on Saturday, June 2, 2016.

The wedding (registry and traditional) was so private that only nuclear family members of both D’banj and Didi were in attendance.

The couple had a quiet traditional wedding in Jos, Plateau State.

He maintained sealed lips until May 2017 when he announced the birth of their son in the United States.

Didi, 25, grew up in Jos and attended the University of Abuja.

She is the step-sister of Samantha Walsh who presently hosts the big Friday show with Falz on MTV base.

One killed in car accident in Ebonyi