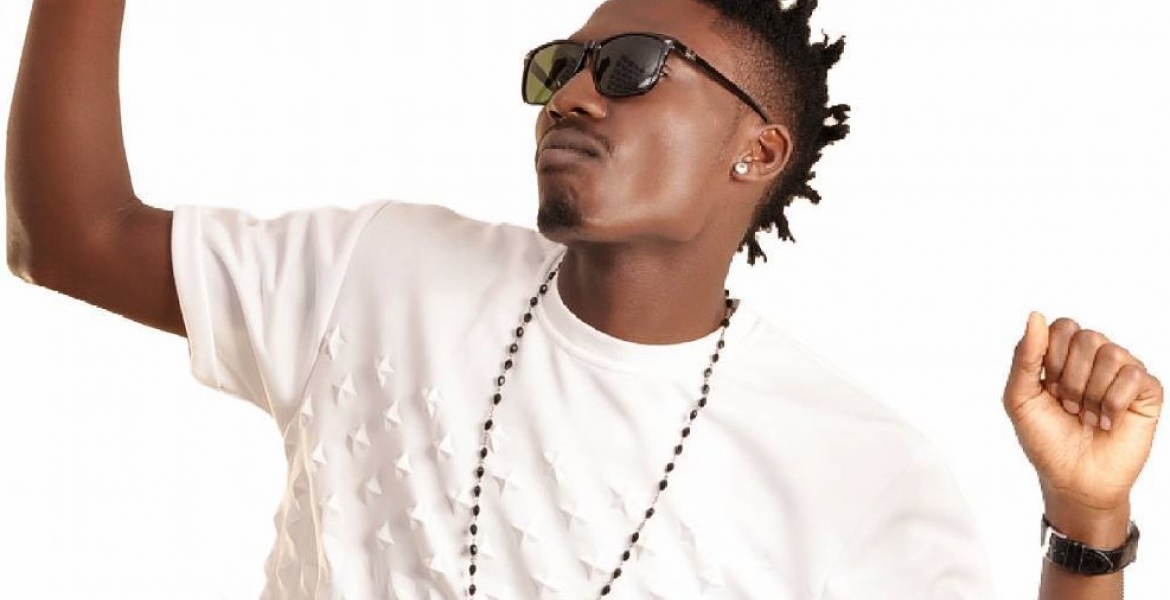 BBNaija winner, Efe Michel Ejeba, is out with the official music video to his popular single, “Based on Logistics”.

The track, his first official single since winning the reality TV show, was produced by his friend and personal producer, Duktor Sett.

It premiered on MTV Base Friday evening.

A statement by the singer said the video was shot on locations in Lagos with cameo appearances from Effyzzie Music Group act, Geniuzz, Nigerian television host, Denrele Edun and fellow BBNaija housemates.

Efe, who recently organised his “Lagos thank you concert”, is set to embark on his “Based on Logistics Tour” round universities in Nigeria.

Speaking exclusively to PREMIUM TIMES, the #1K1M ambassador disclosed some details about the new video. Excerpts:

PT: You recorded “Based on Logistics” before you shared the official audio and video for your rave single “Somebody”. Why did you decide to wait this long to premiere the video for the former?

PT: There is an undeniable chemistry between you and Duktor Sett. Are you planning on using any fresh hands for future projects?

Efe: For now, it’s more projects with Duktor Sett because we have a lot to offer to the world and we just began.

PT: Why did you decide to premiere the video on MTV Base?

Efe: They showed a lot of interest in the audio even before the video was shot and requested an exclusive premiere, who am I to say no? Lol!

PT: This track is a more conscious tune; what inspired it and what reactions have you seen and heard from your teeming fans so far?

Efe: Yea, I released it three weeks after the house so I was in that mind space. Also people wanted to hear what I had to say and it’s best I inspire them with my words and my story. So far the video has helped in the interpretation; people now connect with the song more from the visuals and expressions.

DEVELOPING: Nigerian govt. moves to replace persons under investigation nominated to ICPC board