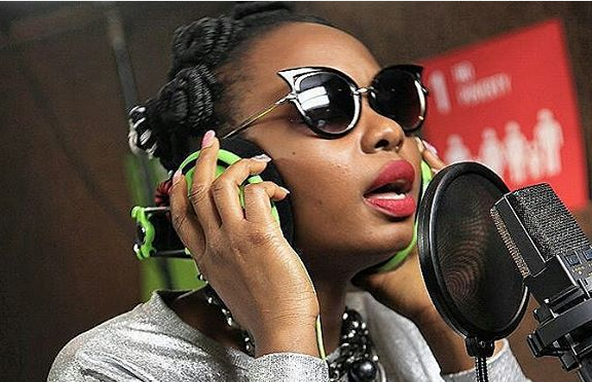 The track serves as the lead single of her “Mama Afrique” EP which is a continuation of her acclaimed sophomore album, “Mama Africa – The Diary of an African Woman”.

According to a statement sent to PREMIUM TIMES, “The E.P is a musical continuation of the L.P, which spawned the classic numbers “Na Gode”, “Tumbum”, “Africa”, “Ferrari” to name a few; and sees the praised performer deliver fresh continental dance pop gems and revamped multilingual versions of numbers originally housed on the “Mama Africa” album.

Yemi Alade is currently in the U.S for her Mama Africa World Tour.