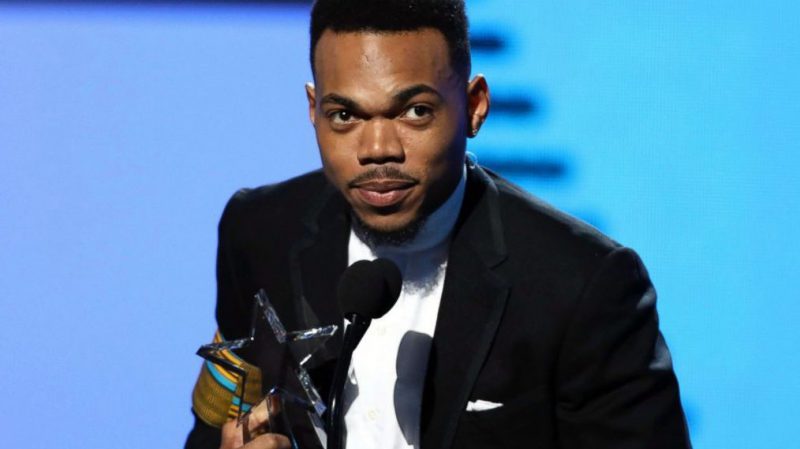 The 2017 BET Awards closed its curtains on Sunday at the Microsoft Theater in Los Angeles.

The star-studded event which celebrated achievements in music, entertainment, sports, television and movies was hosted by Leslie Jones of Saturday Night Live.

The big night saw performances by some of America’s fan-favourite like Chris Brown, Bruno Mars, Big Sean and others.

Beyonce emerged the biggest winner of the night, taking home the awards for “Coca-Cola Viewers’ Choice Award”, “Best Female R&B/Pop Artist”, “Video of the Year” and “Album of the Year” respectively.

Nigerian music export, Wizkid, made the Nigerian music industry proud as he took home the “Best International Act: Africa” at the 2017 BET Awards announced at the pre-BET awards held on Saturday.

Album of the Year
Lemonade — Beyoncé