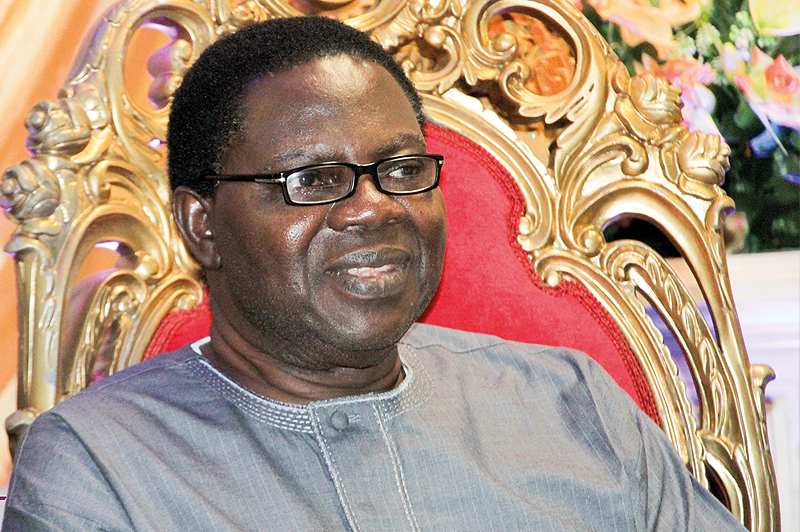 The Lagos State Government has concluded plans to host the best of Nigerian traditional and contemporary popular musicians and fashionistas to an anniversary concert to round off the unprecedented year-long activities to mark the 50th anniversary of the creation of the State.

A statement issued on Thursday by the Commissioner for Information and Strategy, Steve Ayorinde, stated that the event tagged “Lagos State Golden Concert” will hold at the Bar-Beach on Sunday, May 28, and is expected to draw thousands of Lagosians from all walks of life to the venue.

The statement added that the concert, which is billed to hold from 2 p.m., will have in attendance the state governor, Akinwunmi Ambode, members of the State Executive Council, members of the State House of Assembly as well as party chieftains and corporate players from the organized private sector.

According to the statement, some of the confirmed artistes gracing the show include the juju music maestros – King Sunny Ade and Evangelist Ebenezer Obey as well as the legendry Highlife Patriarch, Sir Victor Olaiya.

According to Mr. Ayorinde, the Lagos State Golden Concert will serve as an ecstatic climax for the year-long activities that have been celebrating the cultural essence of the state since May 27, 2016.

“It will also serve as a bridge between the activities for Lagos @ 50 which will formally come to a close with an anniversary ball on Saturday May 27 and the second year anniversary of Governor Akinwunmi Ambode’s administration on Monday May 29th 2017,” he said.

The Commissioner said the Golden Concert will further attest to the State Government’s commitment to the promotion of tourism, arts, culture and entertainment in the State and how musicians and creative artistes, like fashion designers and models, help in sustaining a vibrant, creative economy that has made Lagos State the cynosure of all eyes in Africa.

The statement thanked the media and corporate sponsors whose generous contributions have sustained the year-long anniversary as well as every Lagosian whose support, encouragement and enthusiastic participation made the Lagos @ 50 Celebration undoubtedly the most publicized event of the year across Nigeria.