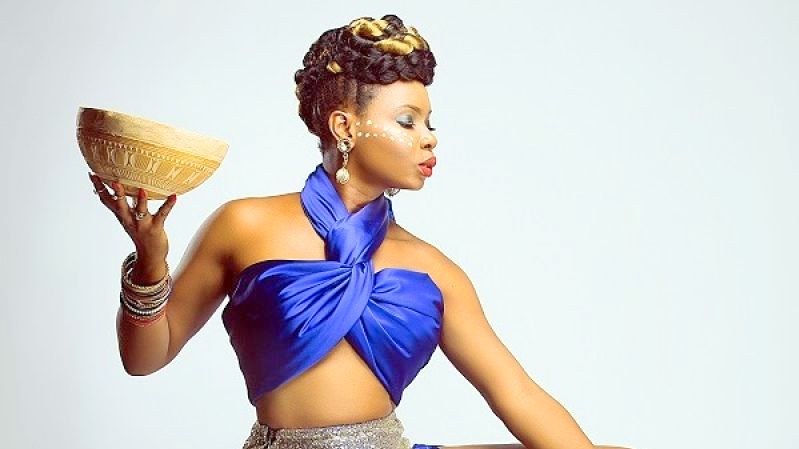 Nigerian songstress, Yemi Alade, has been confirmed as the newest star to occupy the famous red chair as a coach on season two of The Voice Nigeria.

Alade joins the trio of Timi Dakolo, Patoranking and Waje who reprise their roles as coaches who critique contestants’ performances and guide their teams of selected artistes through the remainder of the season whilst also competing to ensure that their act wins the competition.

Speaking on Yemi Alade’s addition to the panel, the Director, M-Net West Africa, Wangi Mba-Uzoukwu, said: “Yemi Alade is widely recognised as one of Nigeria’s biggest musical exports with incredible appeal across the continent and in other international markets. Not only is she an amazing vocalist, Yemi is also recognised for her energetic and entertaining performances on stage. We are thrilled to have her join The Voice andwe cannot wait for the contestants and our viewers to experience her on the show.”

Since its original launch in 2010, The Voice has won audiences in countries like the US, Australia, South Africa and the UK, where other renowned artistes have occupied the show’s famous red chairs as coaches. In the first season, A’rese of #teamwaje emerged victorious winning the grand prize of an SUV and a recording contract with Universal Music.

Auditions for the second season of The Voice Nigeria recently held across Nigeria in Abuja, Lagos, Port Harcourt and Enugu, and preparations are in top gear for the show’s return to television.