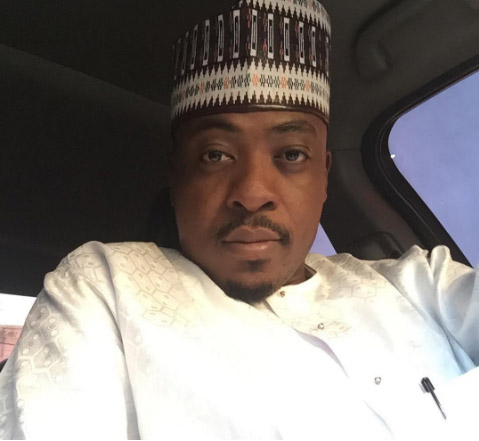 A court has remanded the embattled Kano singer, Sadiq Zazzabi, over his newly-released song.

The singer was arraigned before the censorship court in Kano for allegedly violating the state’s censorship board law which requires that a songs or movies should pass a censorship screening before it is released.

Sadiq released his song before the approval of the censorship board.

But the singer told PREMIUM TIMES he was being targeted because of his support for former Gov. Rabiu Kwankwaso. The government denies the allegation.

Mr. Kwankwaso and incumbent Governor Abdullahi Ganduje have been at odds with each other, and their supporters have often clashed.

A summons seen by PREMIUM TIMES, said Sadiq was to present himself at the court at 10 a.m. Wednesday to defend himself for launching a song that was before the censors’ board.

The chairman Kano state censors board, Ismaila Afakallahu, confirmed to PREMIUM TIMES that Sadiq will remain in prison till Friday.

“The sitting took place today and Sadiq was asked to be remanded in prison until Friday when the court will resume hearing on the case,” he said.

He insisted the matter was not about politics.

“Yes he actually brought the song for censorship and before we can grant him a certificate of approval, he went ahead to launch the song. For doing that he has faulted the censors’ board rule and we are charging him for that.

“Censoring a movie or song can take up to three weeks or more depending on the complexity of the song or film.”