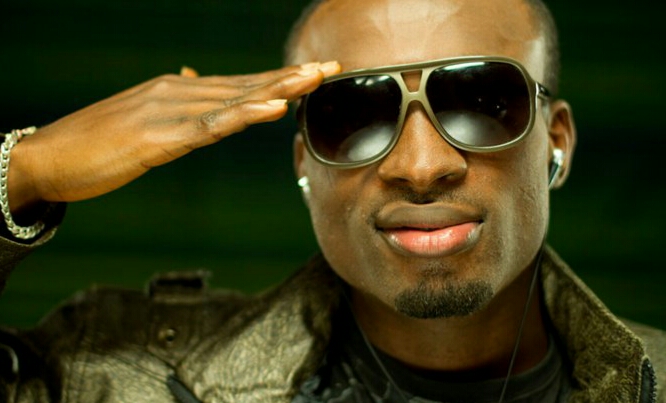 Following his exit from CAPital Hill Music, Nigerian songwriter, producer and sound engineer, David Peter, better known by his music name, Tha Suspect, in an exclusive interview with PREMIUM TIMES, explained why he refused to renew his contract.

Tha Suspect: My contract as a recording artiste with CAPital Hill music expired 3 years ago, but I stayed on as a partner/producer/engineer to help with the projects of artistes still under the label as at the time.

PT: Word on the street is that there have been management issues in CAPital Hill. Can you clear the air on this?

Tha Suspect: There are no management issues in CAPital. Whatever is word on the streets is just opinions formed by people.

PT: Now that anyHow Records has been floated, is Tha Suspect trying to prove any point?

Tha Suspect: There’s no point to be proven. The idea for “anyHow Records” is older than CAPital hill music itself. What we have is just a late announcement & execution of anyHow records. Is there a point to prove when you see CAPital Hill/Thegoretti Company on your screens? No it’s a partnership and that’s how it works here.

PT: What should we expect from anyHow Records?

Tha Suspect: The 1st project on anyHow Records is to showcase Akwa Ibom rappers to the world which I just did with my first single “Amanisong” featuring: Ikpa Udo, Sagas, Saaaviour & Snookie. As a collective, I call them the “Akwaibom All-Stars”

PT: Who are the artistes currently signed to anyHow Records?

Tha Suspect: The first phase of anyHow records is stabilise and not do the regular signing of artistes. The choice of artistes will not be stereotypes. There are no artistes signed to the label yet. Until I find the type of artistes that fit the profile of the label, it would be a one man movement till then.

PT: Would there be future collaborations with CAPital Hill?

Tha Suspect: There would be lots of joint projects with CAPital Hill music and Thegoretti Company. Some of which are already in the works, do not forget that CAPital Hill was co-founded by Tha Suspect.

PT: What was your role when you were with CAPital Hill?

Tha Suspect: My roles at Capital are pretty much spelt out: Partner /Producer/Engineer/Songwriter/Arranger.

PT: What can you say about Chidinma’s exit and what was your relationship with her?

Tha Suspect: There’s really nothing to say about Chidinma’s exit from capital, her contract expired and she didn’t want to renew simple. We were close and still close.

PT: Thank you and we wish you success.

Tha Suspect: Thank you for your time!

How KSA, Awilo Longomba, Onyeka Onwenu, others entertained at Sunny On Sunday concert