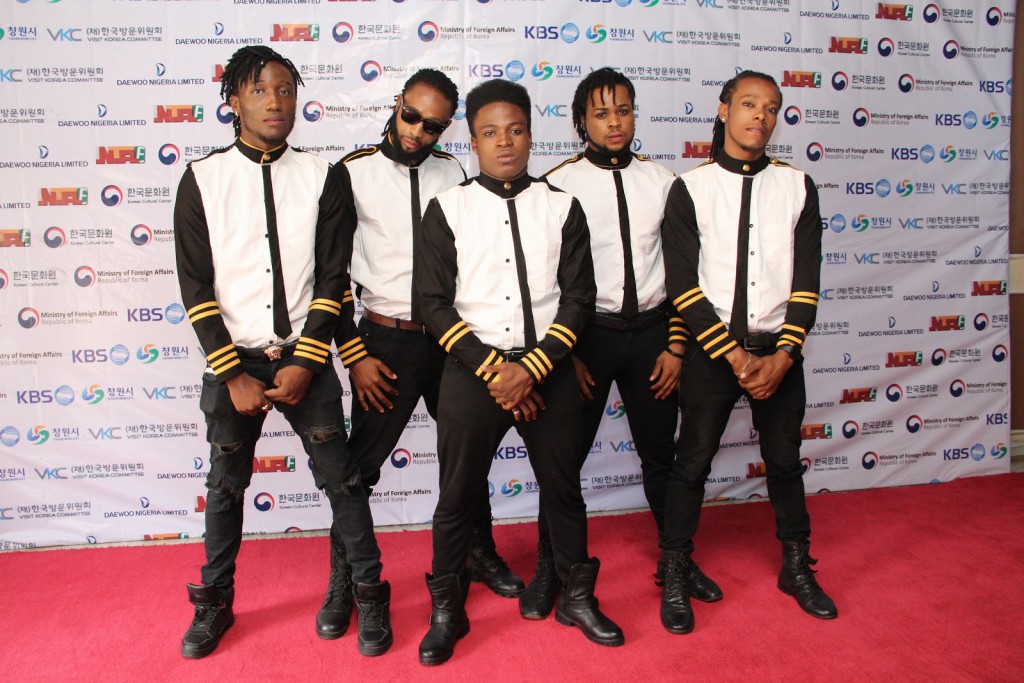 The information is contained in a statement issued by Han Sungrae, the Director of Korean Cultural Centre, on Thursday.

Mr. Sungrae said the event had 15 finalists from different countries, including Nigeria, Nepal, Russia, Malaysia, Mexico and the U.S.

“80 contesting teams from 65 different countries had earlier participated in the preliminaries, categorised into Performance and Vocal and Nigerian team beat other contestants in the performance category,” the statement said.

“The Supreme Task Dance crew performed a Korean song ‘Fire’ by TBS in the presence of about 20,000 people to emerge the best team in the performance category.”

The News Agency of Nigeria (NAN) reports that this was the second year consecutively that the Nigerian team would be participating in the K-Pop World Festival in Korea.

In last year’s edition, Pacific Stars’ team from Nigeria won the overall best team of the Festival and became the first African team to do so in the six-year history of the festival. (NAN)