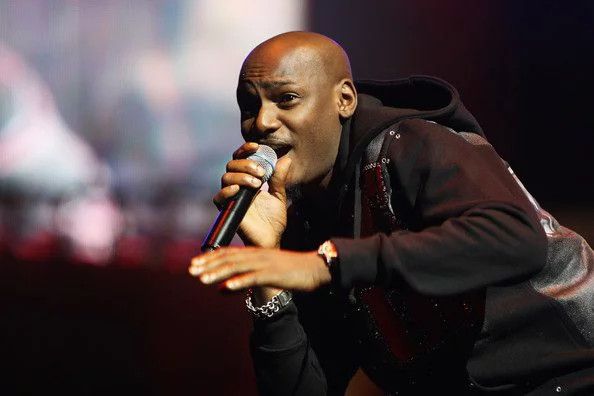 A school dropout who doesn’t speak good English; a womanizer; these are some critic’s way of describing Innocent ‘2Face’ Idibia, one of the most decorated musicians in Africa.

After a stint at the Institute of Management & Technology (IMT) Enugu, he dropped out to pursue a music career in Lagos in 1997. 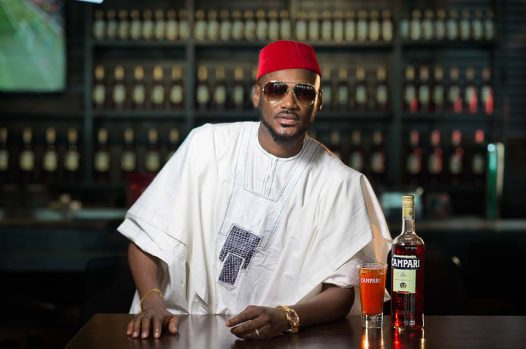 In the same year, he teamed up with Ahmedu Augustine Obiabo aka Blackface, to form Plantashun Boyz, which was later joined by Chibuzor Orji aka Faze. After achieving success with the band, 2Face left Plantashun Boyz in 2004 to embark on a successful solo career which has spawned six critically acclaimed studio albums and several local and international awards.

2face like many artistes has faced several challenges. He has been accused of song theft by his former partner, Blackface. He survived three violent gunshot attacks in a space of 3 years; the most deadly was that of October 5, 2007 while he was on his way to his FESTAC Town, Lagos, residence from the Murtala Mohammed international airport. 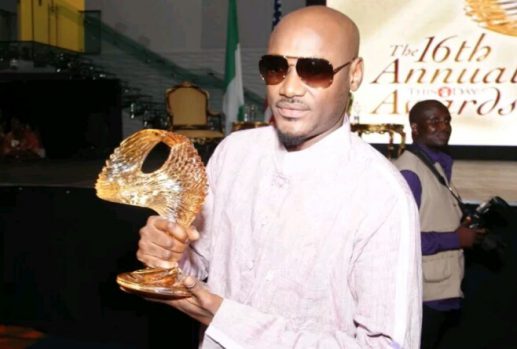 The doctor confirmed that he had 22 pellets in his thigh, because it was a local gun.

The talented singer also has a itch for women. He has seven children with three women, namely Sumbo Ajaba, Pero Adeniyi and Annie Macaulay Idibia. However, he got married to his long time girlfriend Annie Macaulay in May, 2012.

Amidst all the controversy, 2face defied all odds and rose to be a living legend among his contemporaries, He is the first non-Liberian to become an honorary member of the Liberian music society in recognition of his outstanding contribution to the growth of music in Africa. He was honoured in Kaduna for his patriotic role in the ‘Vote Not Fight’ campaign during the last Nigerian general elections with a chieftaincy title, ‘Tafidan Kudendan’ meaning an ‘Ambassador of Peace’.

Because of his humble nature, it is very hard to hate this “very good bad sharp guy” as he is fondly called by his fans.

At 41, 2face has become a brand synonymous with the growth of Nigerian music.