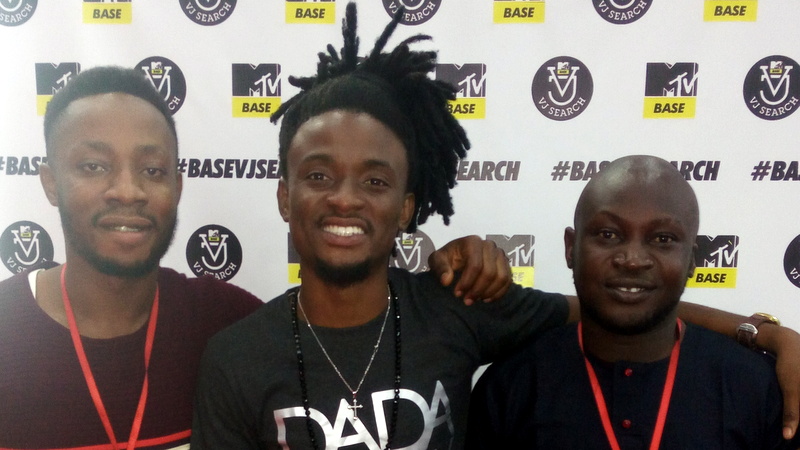 The third edition of MTV Base search for the next generation of young talented, on-screen, TV presenter and video jockey​,​ commenced Tuesday at NAF Conference Centre and Suites Abuja.

​​The search witnessed massive turnout of young talents for the auditioning event.

​There were radio and T​V​ personalities​, amongst them, Chase, Big Mo, Vidi, Amaka​,​ as well as music producers.

At the event, thousands of youth showed up to showcase their talent in a bid to become the next Superstar presenter and VJ at MTV Base.

Ehiz​,​ the winner of the last edition of MTV Base VJ search​,​ told PREMIUM TIMES that the competition scouts for Super talented presenters who can connect with the audience and represent MTV base globally.

“What made me stand out in the last edition was my realness and ability to connect with the audience​,​” Ehiz recalled.

Big Mo​,​ a judge at the event​,​ told PREMIUM TIMES that the winner will interview stars, host parties and converts, walk the red carpet at entertain​ment​ events, and travel around the continent representing MTV Base.

Fresh, ​a​nother judge​,​ also said that aside becoming one of the faces of the music network and hosting programmes for MTV Base, the winner w​ould also be awarded with a two-year mouth watering contract worth ​N​20​ ​million.

The Abuja zonal audion is expected to conclude on Aug. 10 while the search continues in Enugu on Aug. 12 and Lagos on Aug. 16.