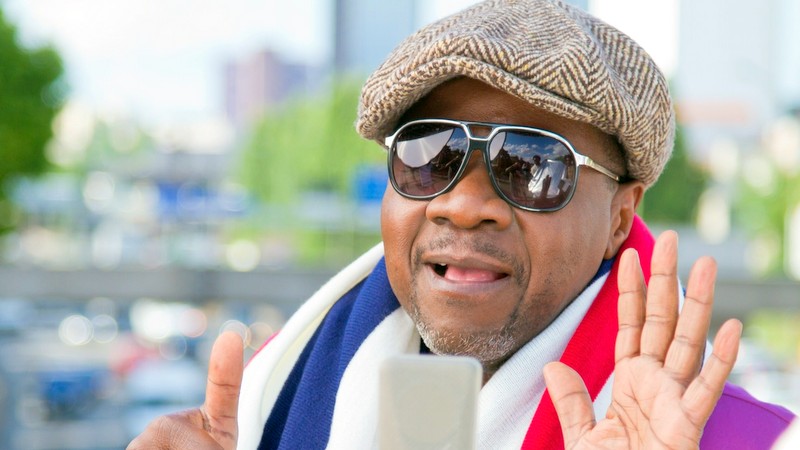 The Soukous maestro, who was performing with his band at the FEMUA 9 musical concert, slumped on Stage at about 5:30 GMT on Sunday. His dancers and members of the Red Cross could not revive him on stage and subsequently rushed him to a hospital where he later died.

“I do not have the strength to put this information on Facebook,” Ms. Yaone wrote in French.”

She had published a post of how the musician slumped and was rushed to the hospital.

“Papa Wemba fell on stage at Anoumabo, Abidjan where he was performing at the Legislative Femua festival, organized by the Magic System. There’s more scared than hurt. As a manager, I assure you on his state of health and beg you to not put false information.

“He was quickly taken over by the Red Coss and is resting in a hospital in the square. Malongiskin Cornely Malongi who’s with him s take care of everything. Thank you Lord for your grace.”

However, two hours later she posted a message that heavy with grieve: “You can’t do this to us dad, no.” with a Facebook emoticon that read: “feeling shocked.”

Papa Wemba, whose real name was Jules Wembadio Kikumba, was born on June 14, 1949. He was one Africa’s most popular musicians and perhaps the most influential Soukous performer. He was instrumental in making the genre of music popular worldwide.

In February 2003, he was convicted for involvement in the smuggling of illegal immigrants from Democratic Republic of Congo into France. He spent 3 months in prison and was released after paying a fine of €30,000.