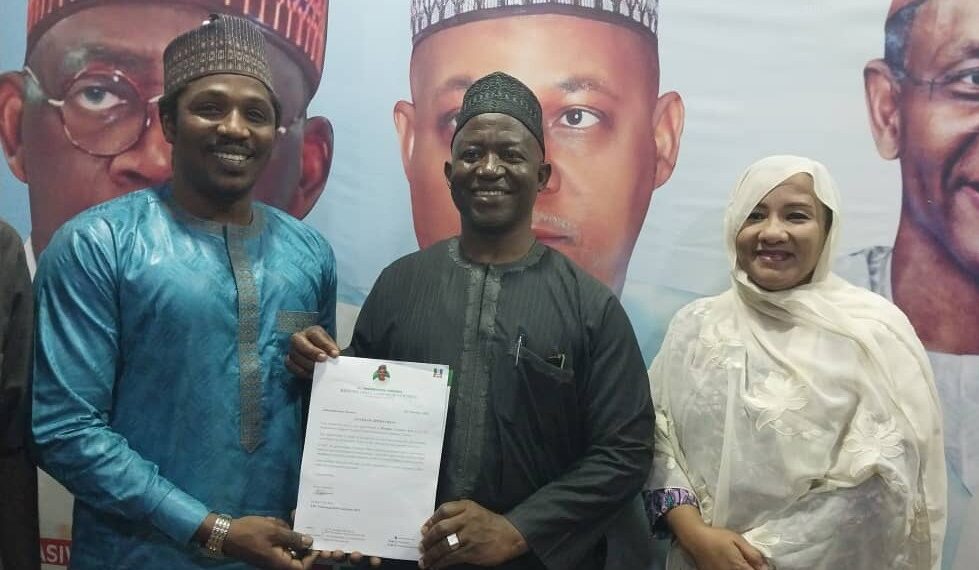 Mr Sani was one of the few Kannywood celebrities still in Mr Atiku’s camp supporting him in his bid to win the presidential election in February.

Narrating his displeasure to PREMIUM TIMES on Monday in Kaduna, the entertainer said he was not treated as a loyal party member, and supporter of Mr Atiku, who had insisted on the party and presidential candidate.

“Let me say here that I am among the few Kannywood celebrities that insist on Atiku’s mandate. If you remember, even Sani Danja has moved on to the NNPP, and about 80 per cent of other actors have moved to campaign for the APC.

“Some of them were with Atiku in 2019, and we did our best. They all left and are now with the APC. I wanted to stay but found out I could not; neither the party nor the PDP candidate was willing to work with us, the remaining loyalist.

“Before I made up my mind, I did some consultations, and I found that Tinubu was the answer and what Nigerians need now, not people like Atiku.”

The actor also said he would not leave any stone unturned campaigning for the APC.

“Already, I have asked that my two cars be painted APC, and I will join the campaign train starting this week.

Also, at the APC Secretariat, in Kaduna, where top party officials received the actor, he was consequently appointed member of the committee on Creative and Art under the Uba Sani campaign Council, the APC governorship candidate.

Kannywood and the campaign

Zaharadden’s dumping the PDP is a big blow for the party, especially since he is one of the few Kannywood stars still in the party, canvassing for votes from fans.

Top actors, including Ali Nuhu, Adam Zango, Falalu Dorayu, Aisha Humaira and many others, have pitched tents with the APC and have been working towards the party’s success.