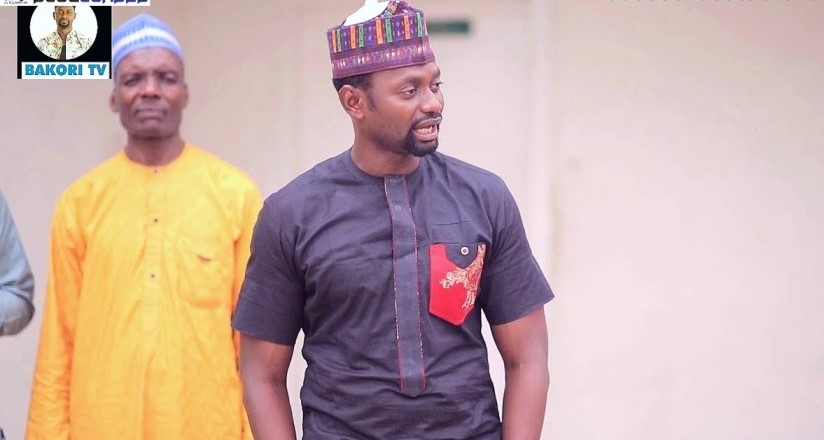 That ‘Izzar So’, the Kannywood love-themed drama series, is currently the most watched Hausa movie on the internet, is not in doubt.

It streams on YouTube and has become a household name in northern Nigeria and beyond.

It is hosted on Bakori TV YouTube channel, which boasts over 953,000 subscribers.

On average, an episode of the series garners as much as 400,000 views 24 hours after release.

As of press time, 98 episodes of the weekly drama series have been hosted on YouTube.

It is produced and directed by the acclaimed Kannywood filmmaker and actor, Ahmad Lawan.

Mr Lawan, in an interview with PREMIUM TIMES, said ‘Izzar So’ is based on Islamic teaching and the ways of Prophet Muhammad (SAW).

“The movie, Izzar So, is a success for me. I think it is this massive because it is fundamentally about how a true Muslim should behave in life and his love life. It is a film that has made many people rethink their ways of living.

“It was deliberate, and we did that to purposefully make people know and see how they should live their lives following what the prophet (SAW) has taught us. Many people have commended me because of the film.

“Let me also tell you something I am proud of, because of ‘Izzar So; two people have joined Islam. The two females came from Gombe and told me they are fans of the film and feel they should be Muslims. They said they learned much about Islam from the movie and wished to be Muslims. They are now Muslims.”

Mr Ahmed said he is already working on another series while still giving his audience the best from ‘Izzar So’.

Lately, YouTube has become the saving grace for many Kannywood film producers and actors.

Many movie actors who are not producers have become one because of the easy accessibility of American online video sharing and social media platforms.

Actors and producers now make films and host them on their dedicated YouTube channels for their followers to watch.

Because their YouTube channels are monetised, they can earn money from the digital platform.

Ali Nuhu, a famous Kannywood actor, says YouTube is a safer platform that allows his colleagues to make their money quietly.

Again, checks by PREMIUM Times have revealed that a Kannywood movie hosted on YouTube gets as much as 1 million views in less than a month.

“And you get paid by YouTube, and you won’t be afraid of losing money.”

Saira movies is also another popular channel. It has about 347 000 subscribers but also has as many as over 1 million views on some episodes of his famous series ‘Labarina’.

Other Kannywood actors like Tijjani Asase and Isah Alolo also own YouTube TV channels where they host their movies for their audience.

A Kannywood analyst, Hassana Dalhat, said the YouTube route is a wise decision. He told the actors and producers had taken advantage of the digital platform to remain in business.

“Let me tell you; I cannot see how Kannywood movies will ever make it into the competitive market as it used to be. Piracy has taken over the whole industry. Only YouTube can save them and make them get good returns,” Mr Dalhat said.