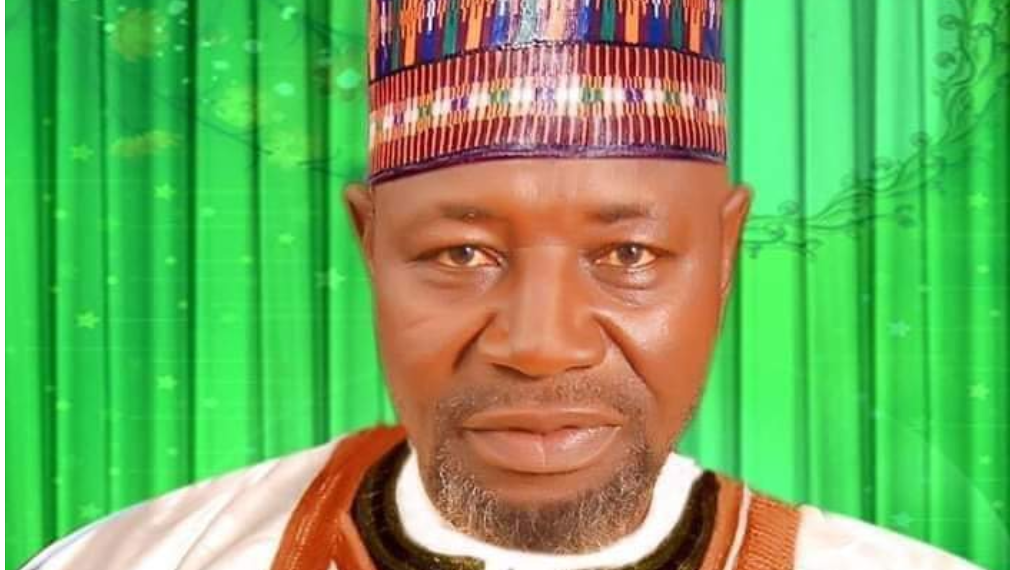 Mr Nakwango, a famous Kannywood actor who plays fatherly roles in Hausa films, was rumoured to be dead on Sunday.

Mr Nakwango, a famous Kannywood actor who plays fatherly roles in Hausa films, was rumoured to be dead on Sunday.

Denying the rumour in a video seen by PREMIUM TIMES, the ace actor said he was alive and healthy.

In the video shot on his farm, Mr Nakwango held a hoe while answering a phone call and saying, ” Let all my fans know that I am healthy and alive. I am right here on my farm working.

Also, his colleague and producer/actor Abba Almustapha debunked the rumour on his Instagram page, saying, ” I just spoke with Nakwango, and he told me he is on his farm right now. He is not dead, as reported on social media pages.

” If I am not mistaken, even Ali Nuhu, Sani Danja, and Maryam Yahaya at some point were rumoured to have died while they were alive. I don’t know what joy people get by announcing someone’s death while he is alive”, he said.

Nakano has featured in top Kannywood movies, including ‘Kukan Kurciya’.

The versatile actor stepped into the entertainment industry as a teenager with Fuskar Arewa Drama Group in 1973 before it dissolved in 1975.

To keep the dream alive, he joined Sardauna Youth and Drama Association from 1987-1994.

The actor founded his group Dabo Films Association, in 1994, a film organisation responsible for producing some of the best stage dramas in northern Nigeria.